ACTED has been present in Yemen since 2012 with a coordination office in Sanaa, and five operational offices in Ibb, Sa’ada, Al Dhalee, Al Hudaydah and Aden. The NGO intervenes in seven governorates of the country (Al Dhale’e, Al Hudaydah, Al Jawf, Ibb, Raymah, Sa’ada and Taizz), riddled by conflict since 2015. The charity provides emergency response, as well as deliver rehabilitation and development projects with WASH, shelter, food security and agriculture programming, camp coordination and camp management, economic recovery and market systems, cash and voucher programming.

After the start of the conflict, ACTED shifted strongly towards emergency programming, while remaining committed to longer-term livelihood and development strategies. The teams pursue programming in response to emergencies while building disaster resilience, co-constructing effective governance, and promoting inclusive and sustainable growth. Using a multi-sector approach, ACTED aims to comprehensively meet the needs of the most vulnerable displaced and host communities.

With a combination of conflict, cholera, extreme food insecurity, and widespread poverty, in 2018 the situation in Yemen deteriorated to such an extent that it is now considered the worst humanitarian crisis in the world. More than 24 million Yemenis, approximately 80% of the population, require some form of humanitarian assistance, and as many as 12 million people are at risk of starvation.

The ongoing conflict in Yemen is causing high levels of displacement. Families flee from outbreaks of violence, without the time or the means to carry their belongings. The tattered economy and high rates of economic vulnerability mean that most Yemenis do not have the financial resources to provide for their own needs in the communities or displacement sites where they take refuge. The collapse of basic services due to damaged infrastructure and non-payment of public servant salaries means that the needs of displaced Yemeni families are not being met.

In 2018, ACTED became a primary partner in the Rapid Response Mechanism (RRM) – a UN-coordinated response to deliver emergency assistance to families in the immediate aftermath of their displacement. Through the RRM, ACTED distributed transit kits, basic hygiene kits and ready-to-eat rations to over 25,000 displaced families across six governorates in north, west and central Yemen. As the RRM kits are designed to last a family for one week, this first line of emergency assistance is followed by a second line of emergency cash. ACTED provided emergency cash assistance to over 14,000 families in 2018, after which, eligible households were integrated into regular projects implemented by ACTED or partner organisations. 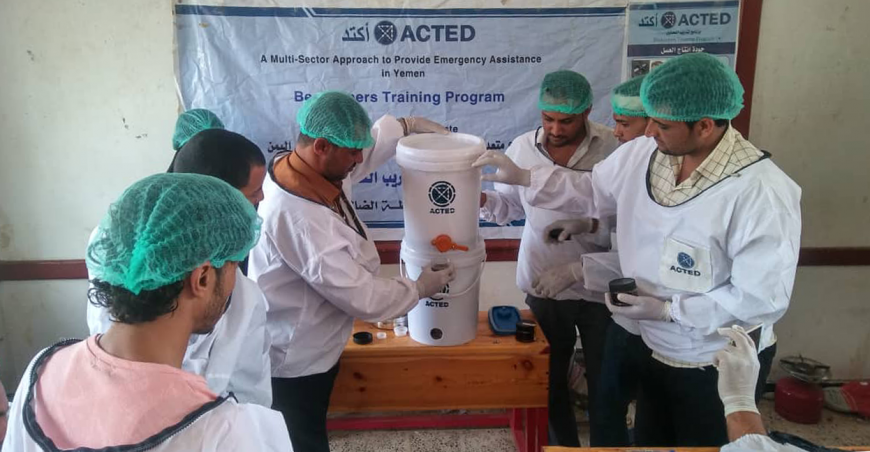 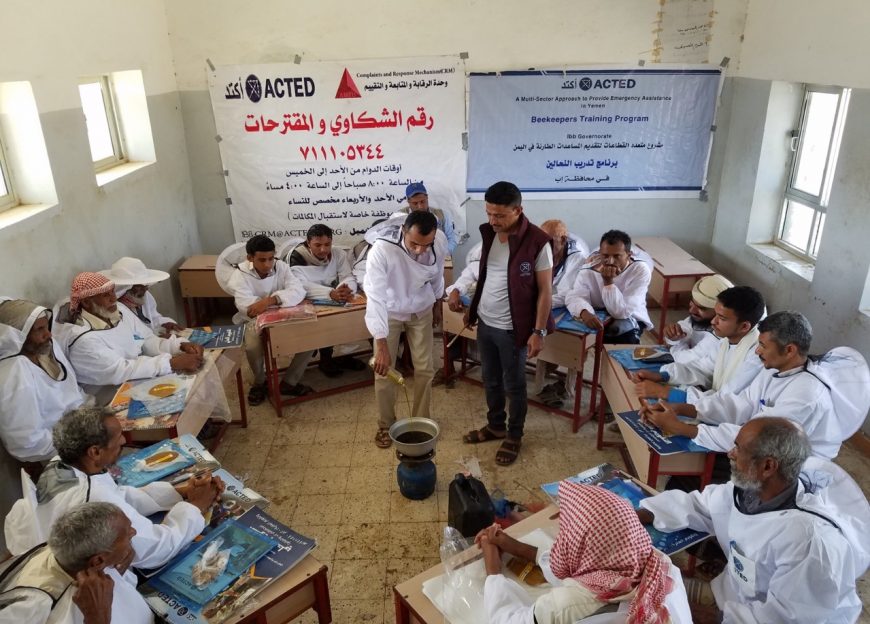 ACTED was active in a range of areas of Yemen's agricultural sector, including bee keeping. 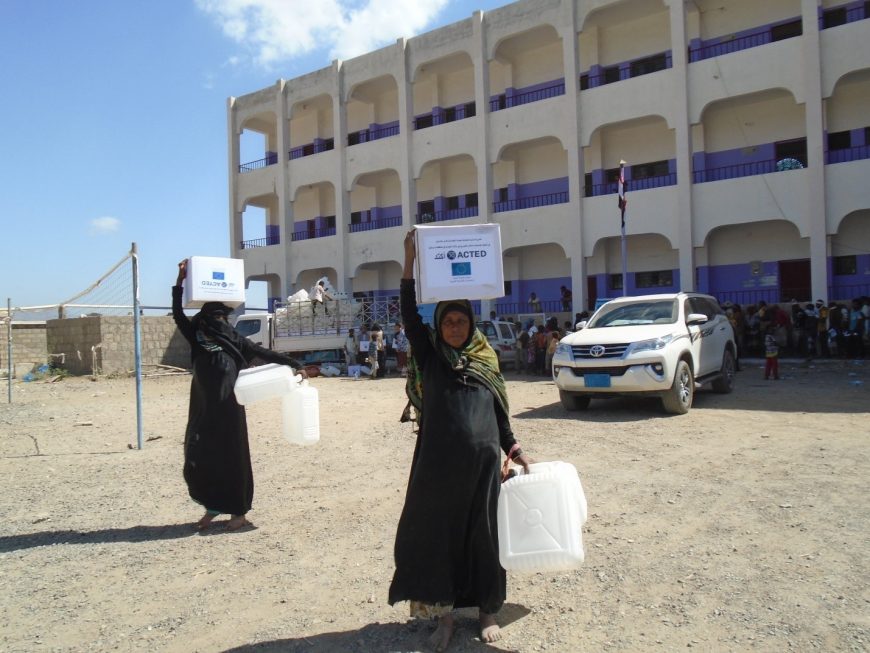 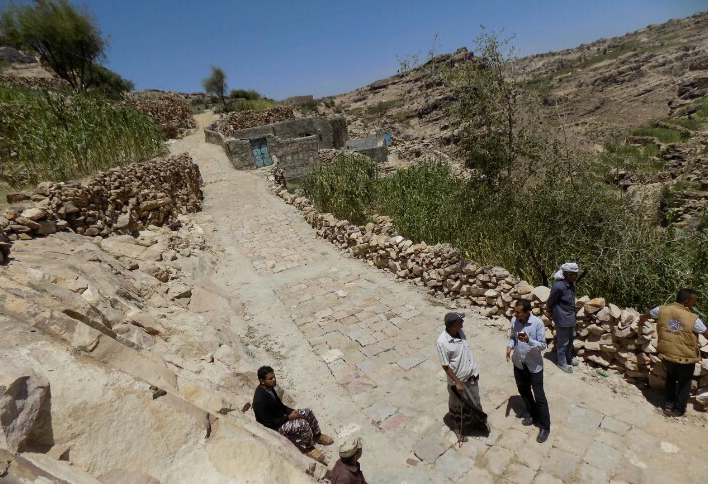 Local labour completes an access road. In many areas of Yemen a whole community is wholy reliant upon a single road. 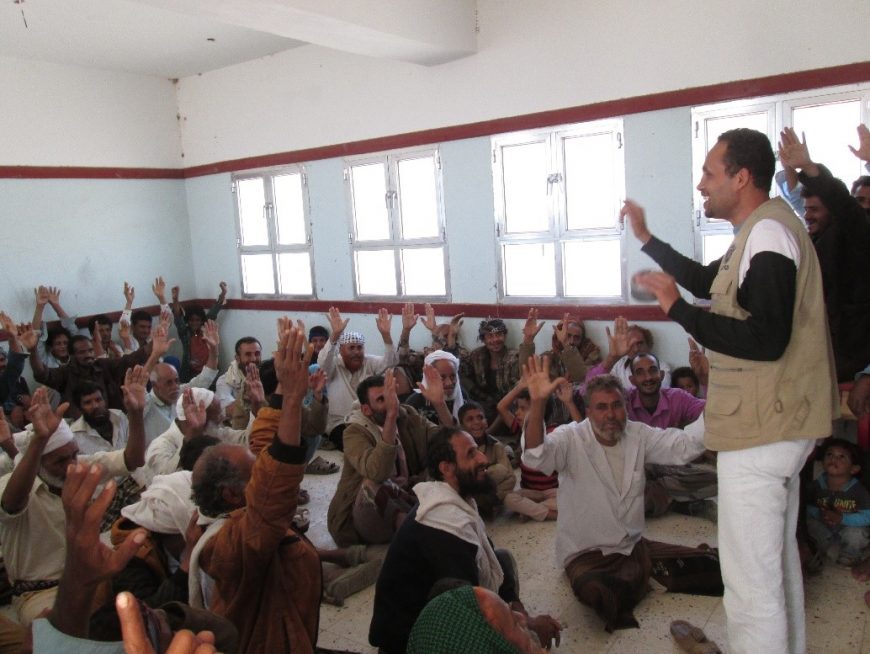 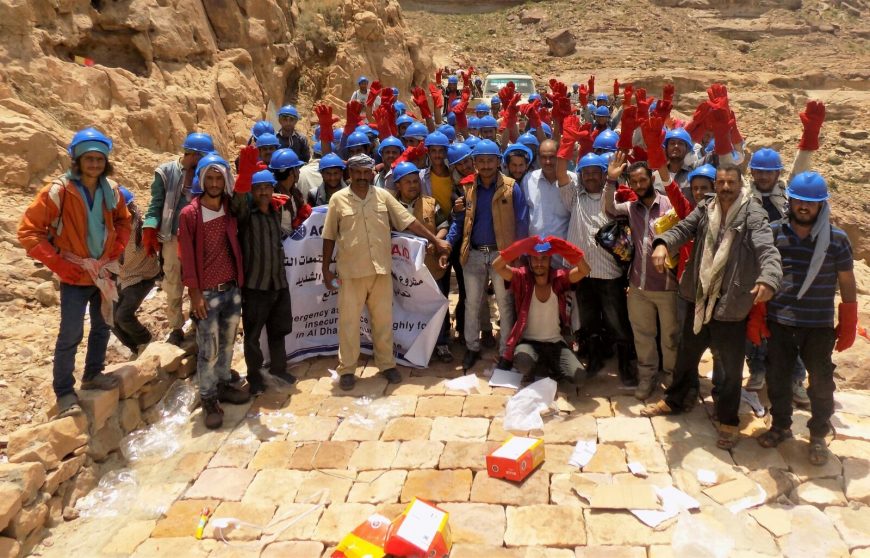 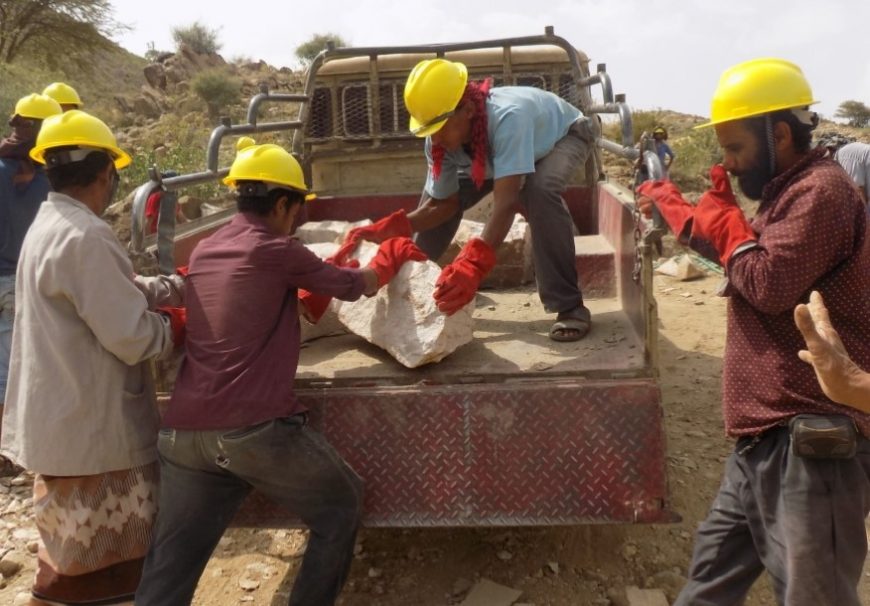 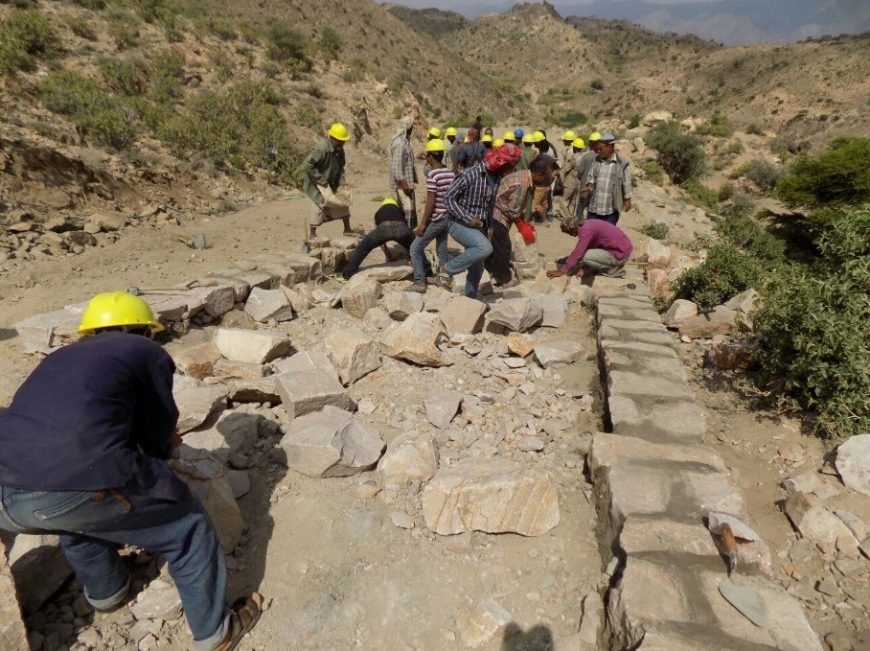 Working hours are restricted to ensure labourers are not working in the hottest hours of the day. 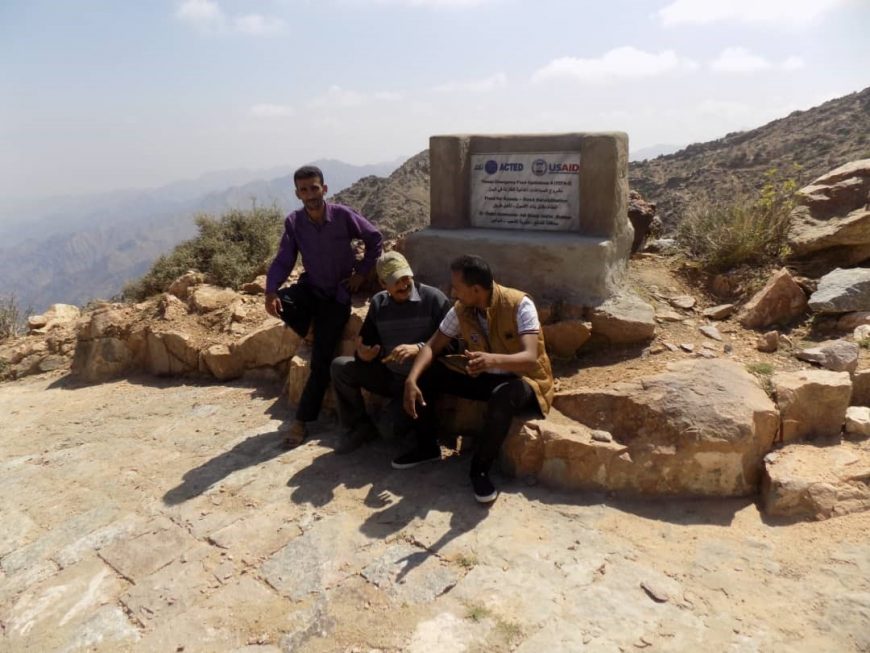 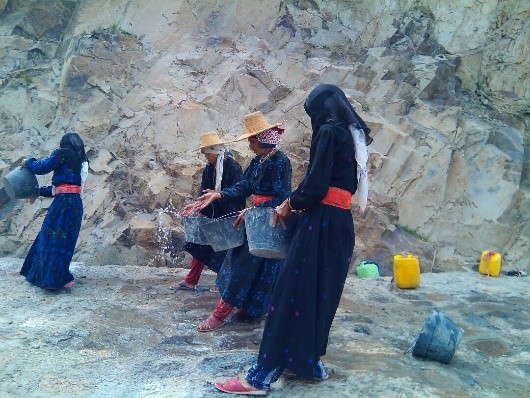 Women take part in the preparation of new road infrastructure.

Establishment of a bread oven in Yemen

Know more
chevron_left Previous Next chevron_right
Graph returned an error: (#10) This endpoint requires the 'manage_pages' or 'pages_read_engagement' permission or the 'Page Public Content Access' feature. Refer to https://developers.facebook.com/docs/apps/review/login-permissions#manage-pages and https://developers.facebook.com/docs/apps/review/feature#reference-PAGES_ACCESS for details.