ACTED has been present in Sri Lanka since January 2005, following the immediate aftermath of the violent tsunami that struck the east coast of the island in December 2004. Since the deployment of disaster relief and rehabilitation activities in the Eastern Province, the NGO has remained mobilized to respond to specific emergencies caused in particular by natural disasters, and has worked with communities and local civil society to build sustainable resilience and support the most vulnerable.

Sri Lanka is still reeling from a long period of civil conflict between the government and the Liberation Tigers of Tamil Eelam (LTTE), which lasted from 1983 to 2009. The conflict claimed several thousand lives and devastated the Northern and Eastern Provinces. Years after its end, important psychological and physical traumas remain still, as well as a need for peacebuilding and reconciliation between the various communities.

Pockets of poverty in a middle-income country

Over the past decade, Sri Lanka has experienced solid yet heterogeneous economic growth, creating pockets of poverty throughout the country, especially in remote areas and the tea plantation sector, such as Central and Uva provinces. As such, in Matale, Nuwara Eliya, Badulla, and Moneragala districts, the poverty rate remains higher than in the rest of the country.

A high vulnerability to natural disasters

In addition, the country is highly vulnerable to risks of natural disasters – major disasters, such as the 2004 tsunami, which claimed over 30,000 lives and in total over 250,000 people were affected, as well as smaller scale annual disasters. For example, every year, during the monsoon season, floods and landslides occur whilst at the same time, other regions of the country are plagued by droughts. The May 2017 floods are estimated, for instance, to have caused more than 200 deaths and displaced more than half a million people.

Supporting vulnerable populations of Sri Lanka in their socio-economic recovery

Since the end of the civil war in 2009, ACTED has been focusing on improving governance and enhancing the livelihoods of Sri Lankans, especially the most vulnerable and conflict-affected communities. With a long-term, sustainable development objective, the NGO supports economic recovery initiatives in vulnerable areas of the Northern, Central, Eastern and Uva provinces. ACTED also builds the capacity of civil society organizations (CSOs) and Micro, Small and Medium Enterprises (MSMEs). The teams work closely with communities and local authorities on the establishment of community-based models to reduce disaster risk, and strengthen the capacities of local authorities to respond to the needs of their citizens. 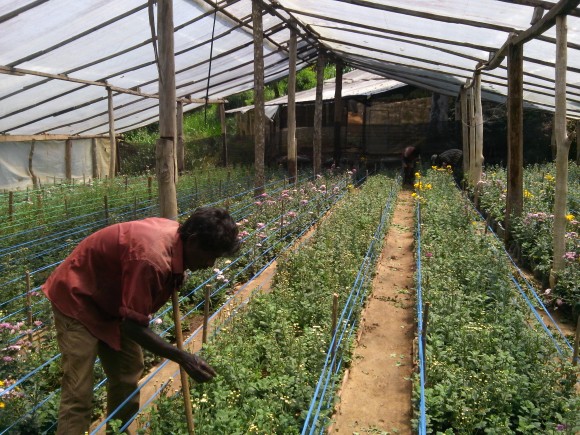 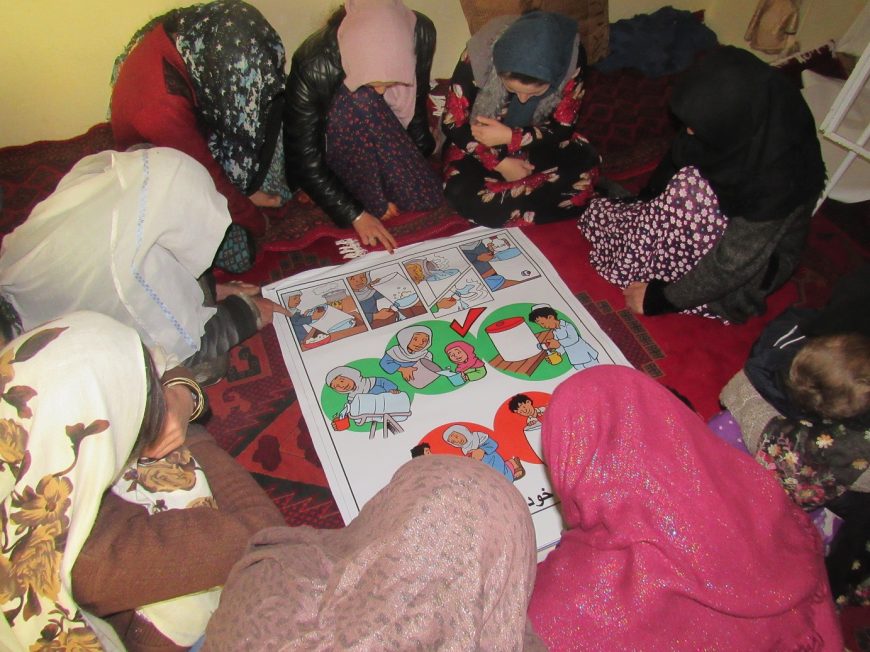 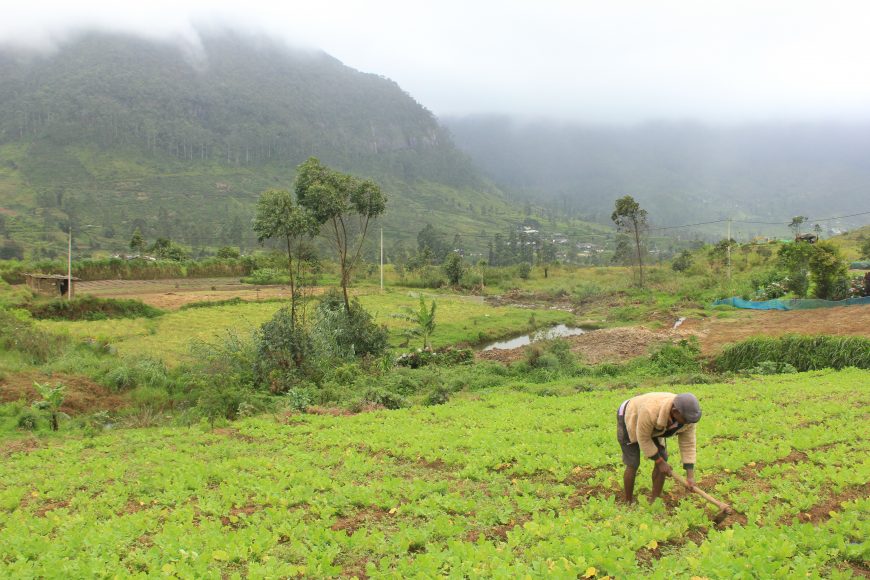 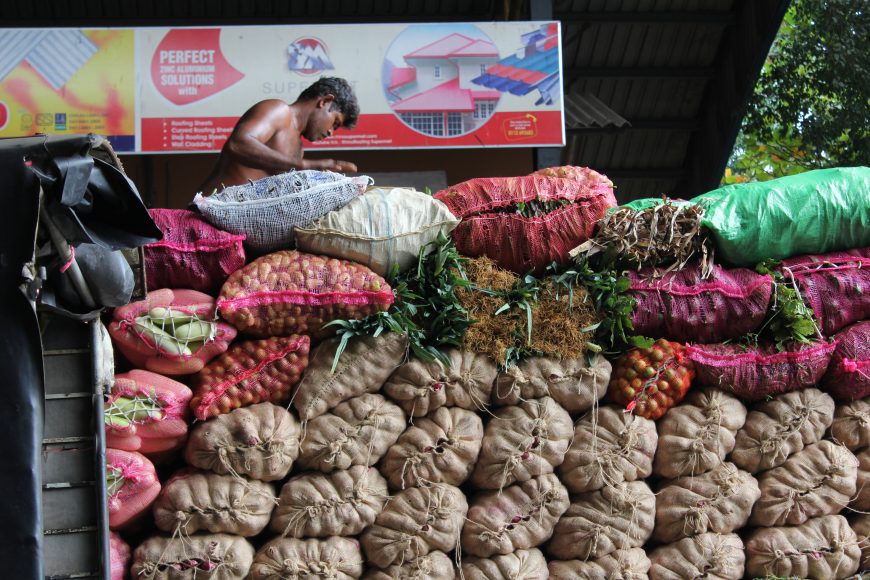 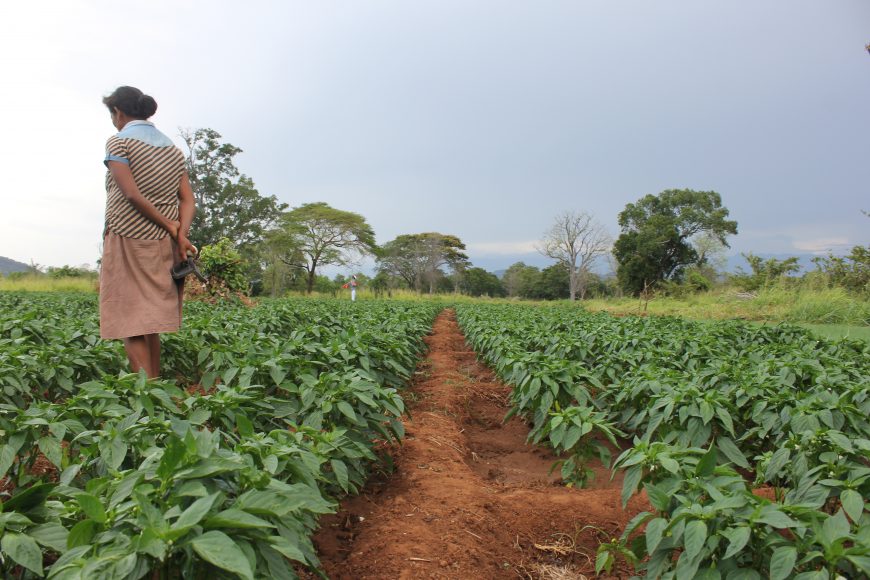 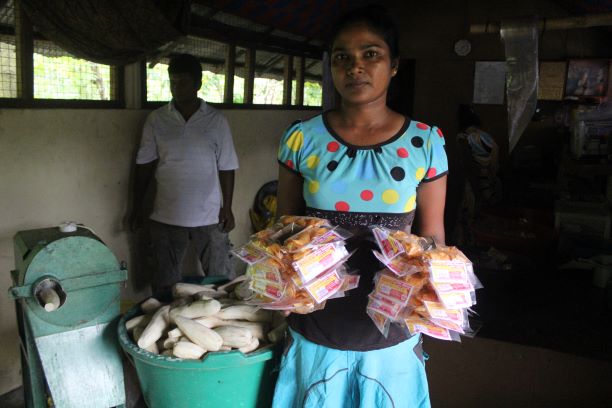 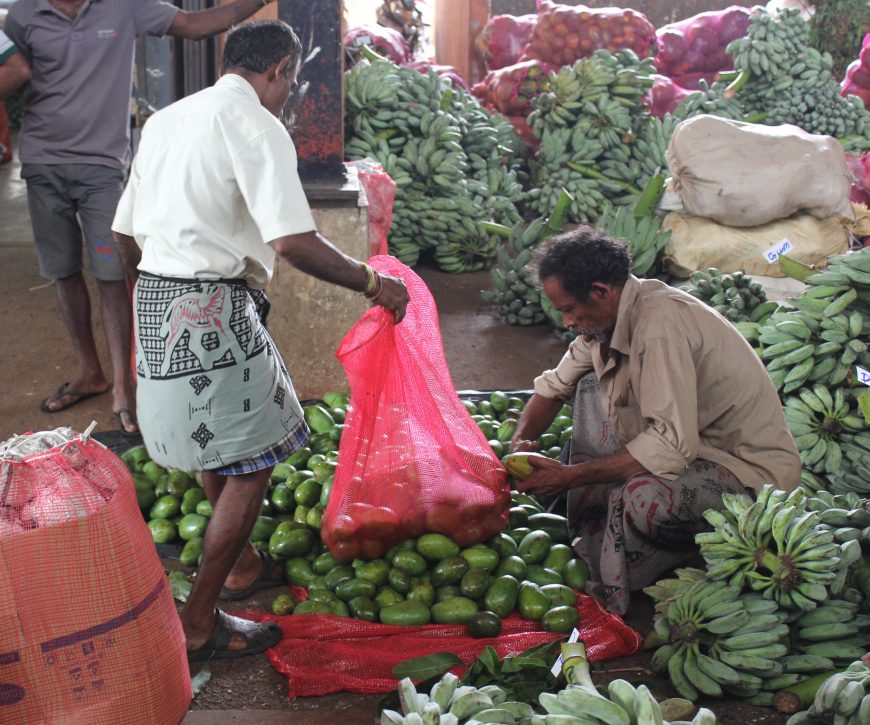 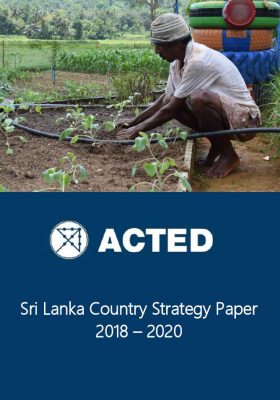