The last nine years of instability and conflict have affected every aspect of life in Libya, both for nationals and for the hundreds of thousands of migrants drawn to the country as a transit route to Europe.

Following the fall of Muammar Gaddafi in 2011, the country faced a complex civil war among rival factions vying for national control. Fighting, particularly in urban areas, created significant protection risks for civilians and led to widespread damage to public infrastructures, including medical facilities. Over a quarter of the population now report facing challenges in accessing healthcare.

The Second Libyan Civil War lasted until October 2020 when a permanent ceasefire was established, the success of which will be tested in time. Explosive remnants of war will continue to pose a risk to civilians.

The heavy fighting and ensuing damage to infrastructure and livelihoods, led to high numbers of internal displacements (almost 400,000 as of 2020). Basic service provision has deteriorated, with people’s wellbeing and living standards falling day by day. Many continue to live in substandard shelters where they struggle to pay war-inflated rents and often revert to negative coping mechanisms. 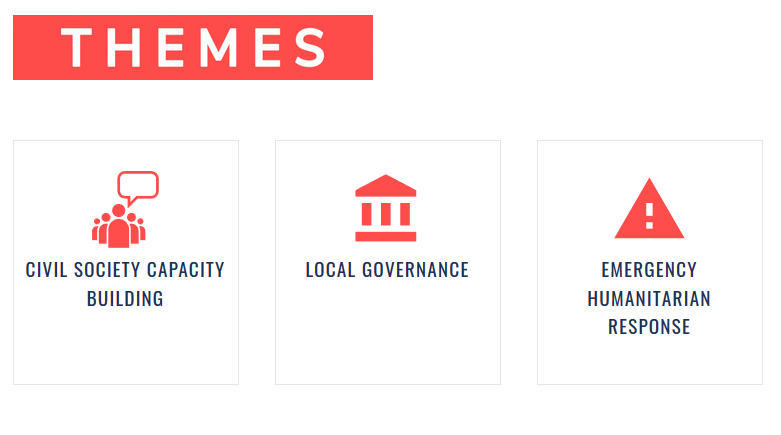 civil society organisations have taken part in our trainings.

individuals have benefitted from our multi-purpose cash assistance.

In Libya, ACTED’s aim is to support the most vulnerable and provide them with access to basic services, while supporting the recovery and development of the Libyan population.

ACTED delivers protection assistance to vulnerable, conflict-affected populations, as well as financial support through cash assistance, for households to meet their most urgent needs.

To enable a resilience of all vulnerable populations, ACTED supports civil society and economic development initiatives.

Providing Emergency Protection Services for the Most Vulnerable

ACTED provides protection assistance to address the urgent needs of vulnerable households affected by the conflict, in particular internally displaced populations. ACTED conducts outreach activities in affected communities and operates a protection helpline, in order to monitor and identify protection risks in the community. ACTED has developed referral networks, to be able to refer vulnerable individuals to the services best suited to meet their needs.

In eastern Libya, ACTED works closely with the Ministry of Education to train teachers and social workers on child protection and pedagogy issues, including MHPSS for children; social and emotional learning; identifying and addressing violence against children and child development.

Recognising that the burden of first-line response falls overwhelming to local groups and organisations, ACTED has been supporting nascent civil society in Libya since 2012. ACTED’s work encompasses engagement with both grassroots CSOs, and the local authorities who serve them. ACTED provides CSOs with technical trainings, alongside a progressive scale of financial grants, to promote learning through practical implementation. Simultaneously to this engagement with grassroots CSOs, ACTED works with local authorities in Libya, to strengthen municipal service delivery, and encourage effective and responsive public institutions. 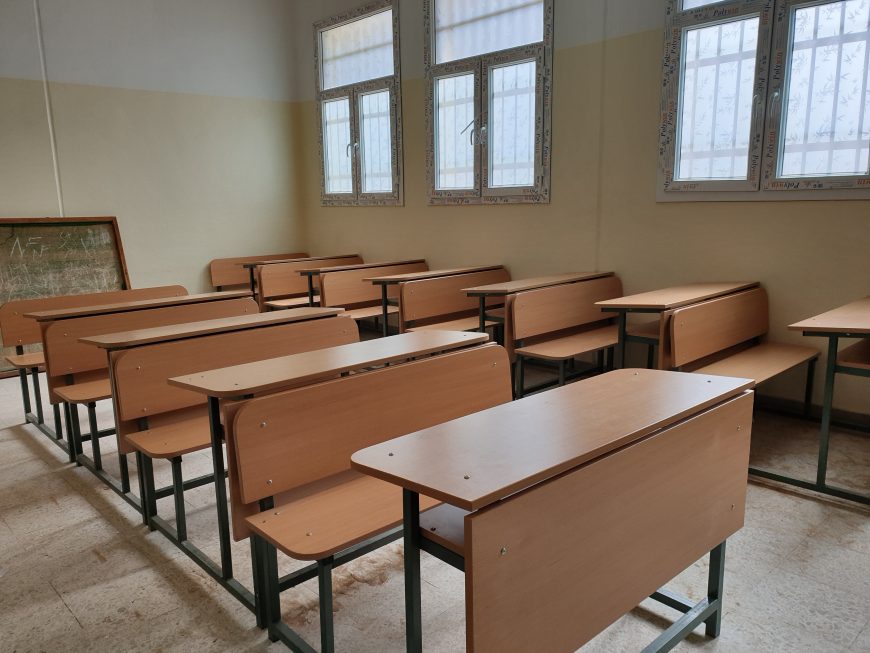 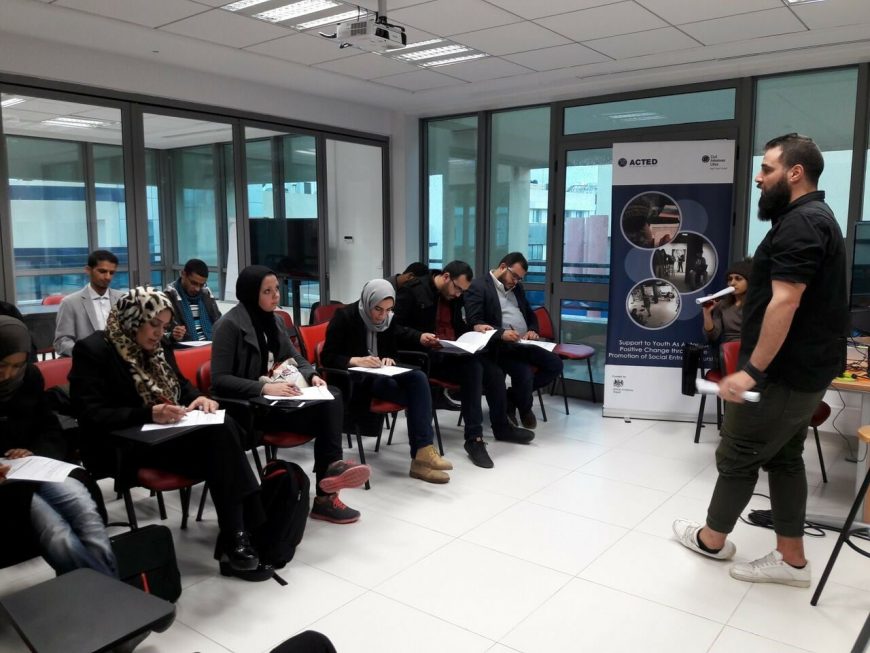 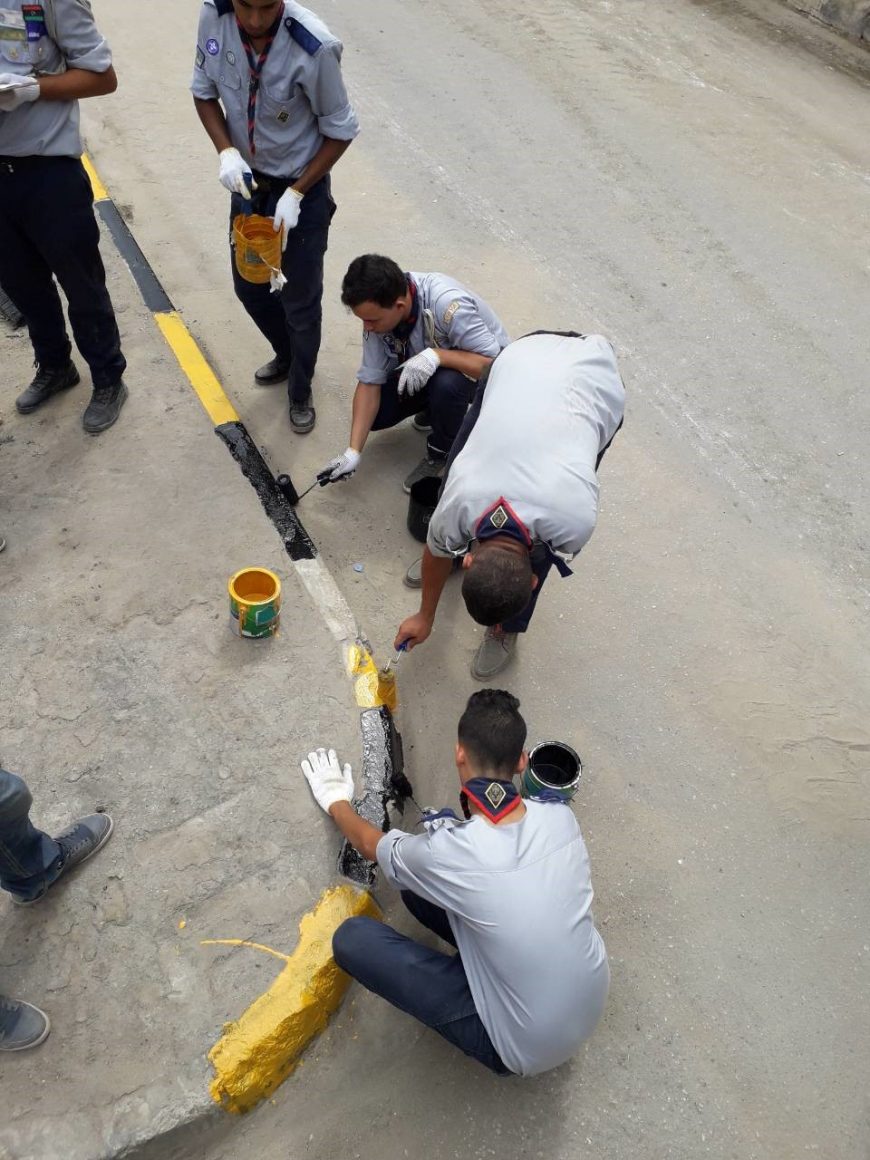 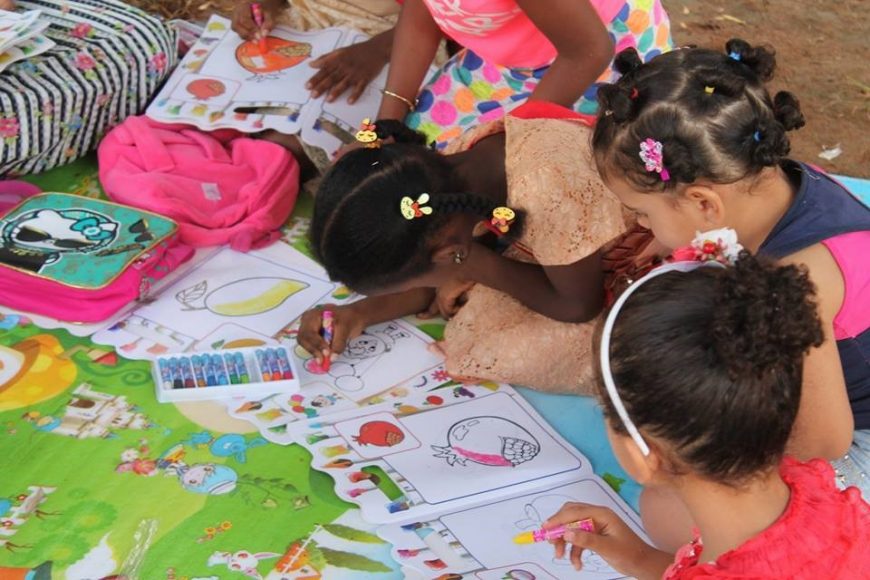 Assistance to Persons of Concern through Cashs, QIPs, Protection, Assessments and other interventions 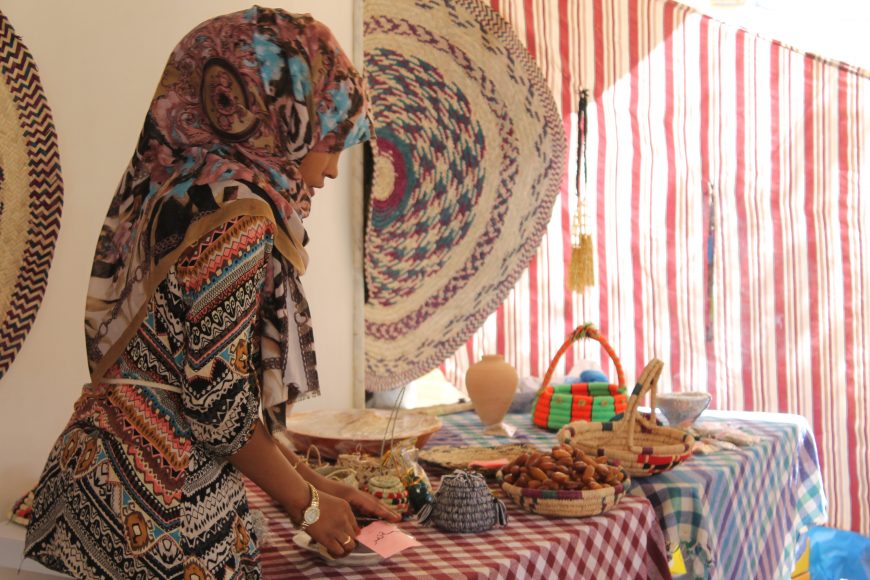 Overview of ACTED programmes in Libya 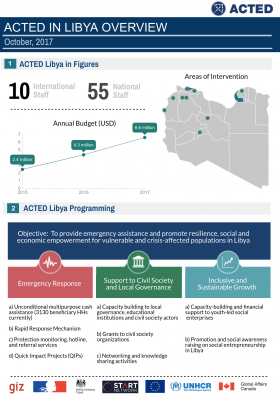 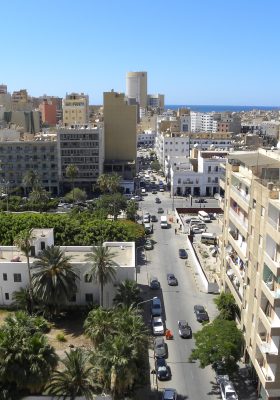 ACTED has completed the implementation of the following rehabilitation projects with funding from the European Unio… https://t.co/8wgDB0PFru

ACTED has completed the implementation of the following rehabilitation projects with funding from the Delegation of… https://t.co/FCdKlyN2cZ

ACTED has completed the implementation of the following rehabilitation projects with funding from the European Unio… https://t.co/BXYVBd08hw

ACTED has completed the implementation of the following rehabilitation projects with funding from the European Unio… https://t.co/YY2iQf6JVc