Within Sub-Saharan Africa, Uganda is seen as something of a success story. It has experienced relative stability and peace since the early 2000s. Income poverty rates have fallen significantly – from over 56 percent in 1992 to around 21 percent in 2016 (UNDP). Such positive developments, however, belie the fact that many challenges remain.

Development has not taken place equally in Uganda, and regions such as Karamoja, in the country’s northeast, still have a poverty rate in excess of 60 percent (UNFPA). This region also experiences significant food insecurity during extended dry periods associated with climate change. At the same time, Uganda is experiencing rapid population growth, with the population of 44 million predicted to reach a staggering 100 million by 2050 (World Bank). With limited land and job opportunities available for young Ugandans, this could reverse positive trends and could threaten the country’s environmental sustainability. The presence of over 1.4 million refugees from neighbouring conflicts, too, places further pressure on limited resources.

There is significant need in Uganda for support in the areas of economic development, job creation, climate change adaptation, and environmental sustainability as the country moves forward. ACTED is responding with programmes addressing all of these issues, supporting people in some of the poorest and most marginalised parts of Uganda. 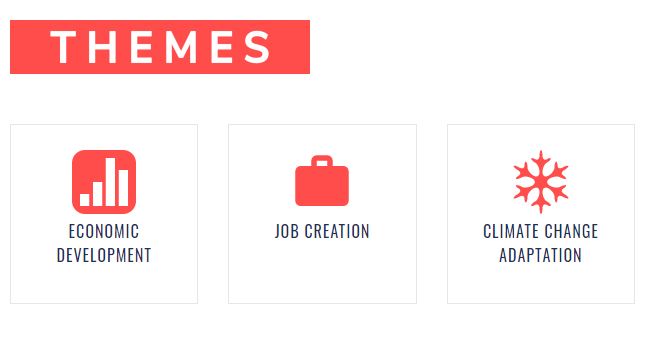 Our achievements of the past three years...

ACTED has been working in Uganda since 2007 and is familiar with the challenges that Ugandans face in their everyday lives and during more challenging times, such as during extended dry periods.

ACTED maintains offices in the capital, Kampala, and in Karamoja, and the organization is currently implementing projects in Nakasongola and Mbarara Districts, and in Nakapiripirit District, Karamoja.

Projects in Nakapiripirit focus on building community resilience to shocks, such as floods and droughts, while ACTED’s work in Nakasongola and Mbarara focuses on monitoring and mitigating greenhouse gas emissions associated with cattle farming, thus contributing to Uganda’s efforts to combat climate change. 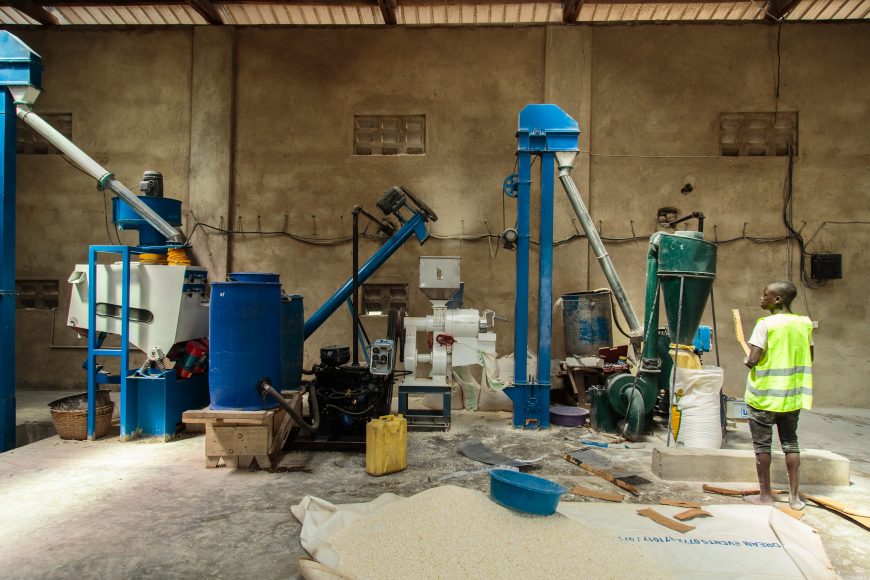 The interior of the processing facility 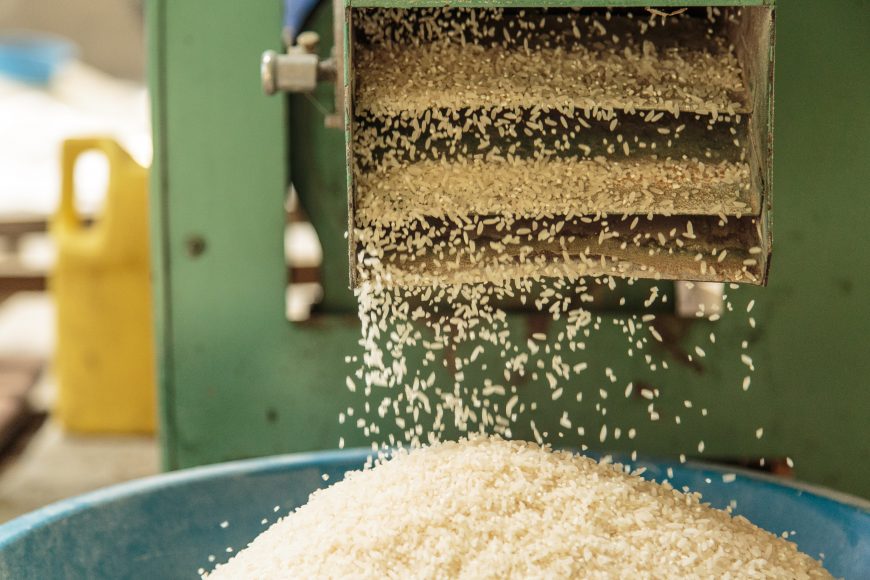 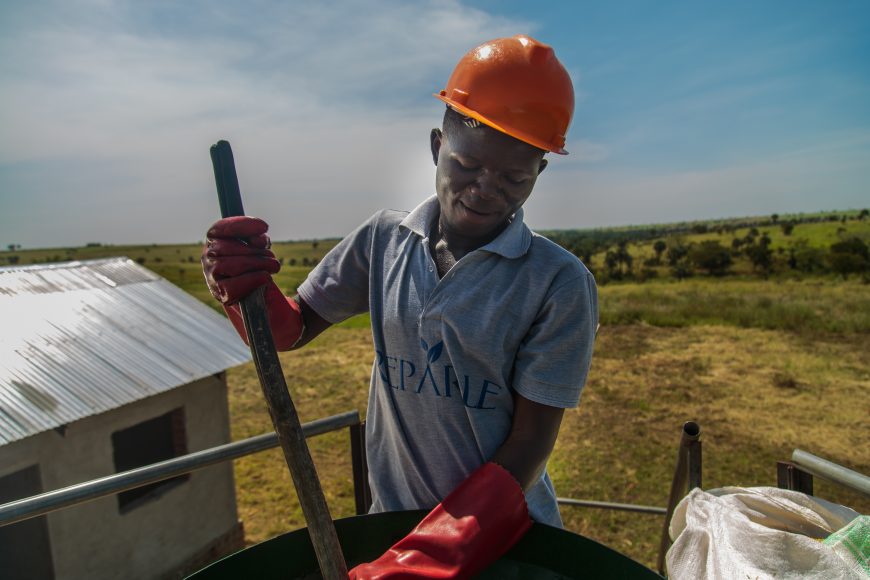 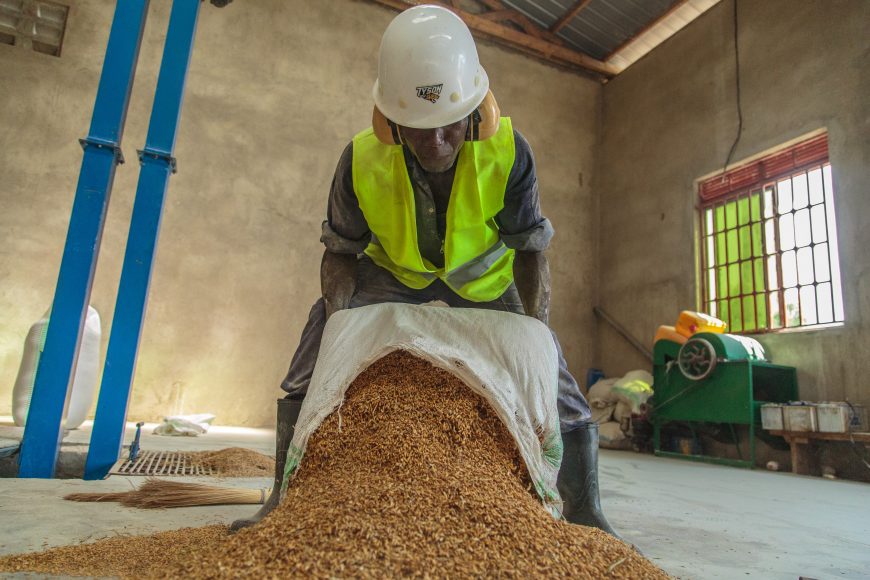 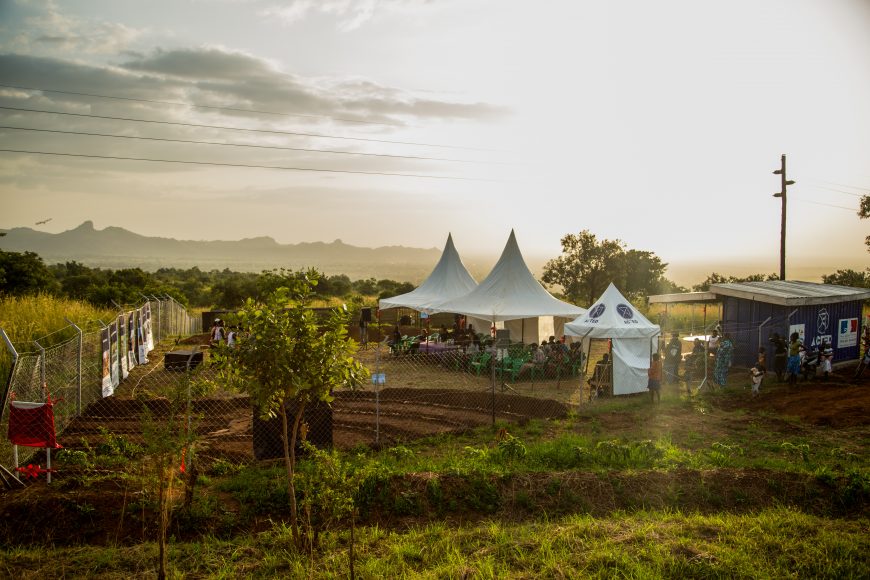 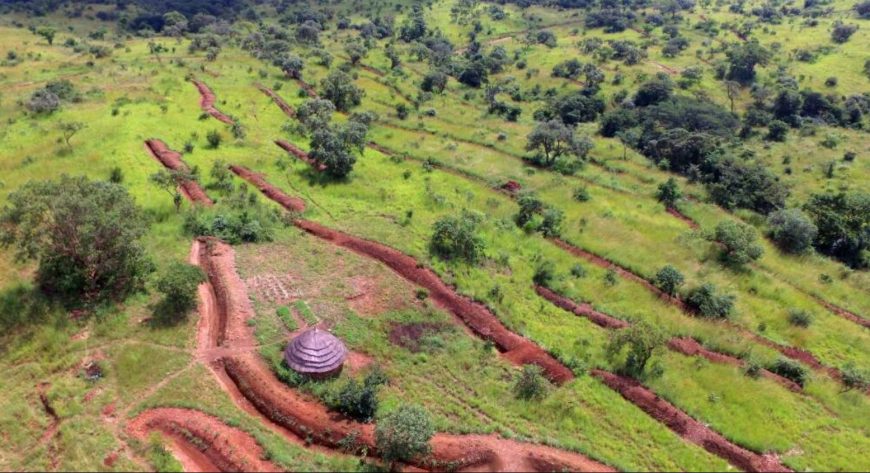 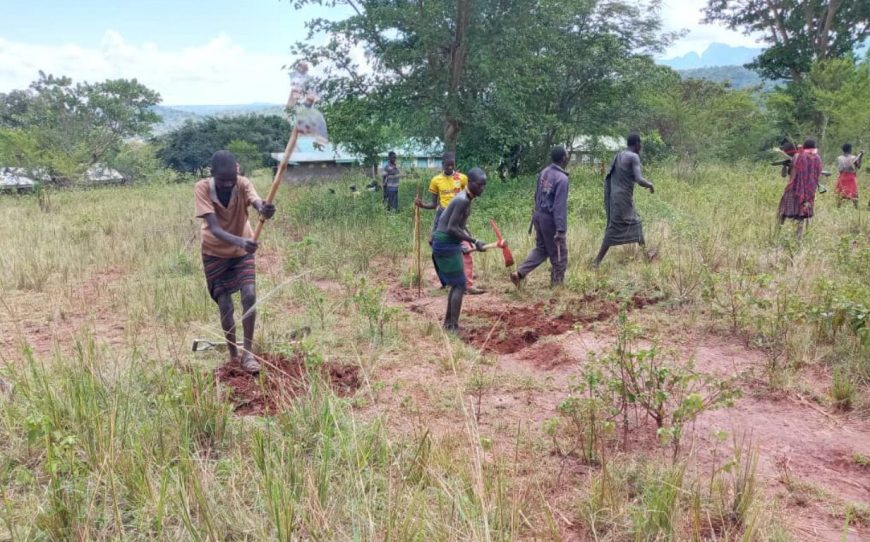 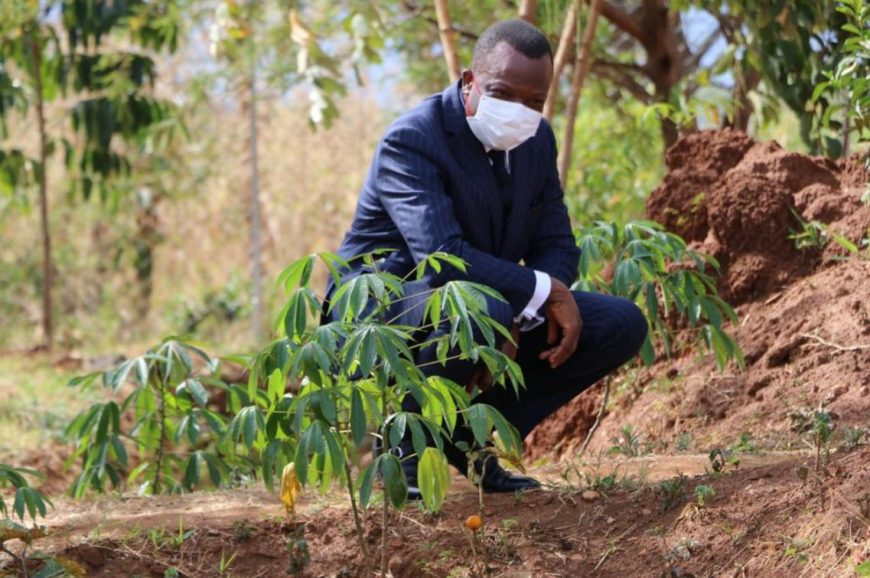 ACTED’s work in the marginalised Karamoja region of Uganda is informed by the organization’s global THRIVE strategy – an integrated approach aimed at improving the lives, livelihoods, and resilience of agro-pastoral communities in arid and semi-arid locations around the globe. Over the past two years, ACTED’s THRIVE programming in Nakapiripirit District, Karamoja, has supported communities in developing water-harvesting earthworks, improving grazing practices, and developing year-round vegetable gardens.

Review of National Policy, Legislative and Regulatory Frameworks and Practice – A Baseline for the 4 Countries in the PROSPECTS Programme

Cash and Market Analysis Support for the Uganda Refugee Response

Cash and Market Analysis Support for the Uganda Refugee Response

VIDEO: How are we helping farming communities adapt to Climate Change?