The REVIVE Centre inaugurated in Nakapiripirit will serve as a demonstration and learning site for regenerative agro-ecological practices for Karamoja and its communities.

On July 23, Ms Stéphanie Rivoal, the Ambassador of France to Uganda, visited Karamoja to learn about ACTED projects funded by the Embassy. After a warm welcome by community members and project beneficiaries of the woodlots established in Loregae (Moroto District), the visit proceeded to Nakapiripirit. There, the ACTED team and community-based facilitators proudly showcased the results of regenerative interventions on private lands.

Ambassador Rivoal spoke with several project beneficiaries, including Mama Jordan. Mama Jordan had feared she would have to leave her house because of recurrent floods on her land. Thanks to ACTED operations, she has now managed to safeguard her land and make it flood-resistant and food-productive. And this was made possible through permaculture design and simple earthworks, such as swales and kitchen gardens.

The visit concluded with the official inauguration of ACTED REVIVE Centre. Local authorities from Nakapiripirit District attended the event, along with NGOs representatives and curious community members. After a tour of the flourishing tree nursery and permagardens, and a series of speeches given by ACTED staff members and relevant officials, the Ambassador could finally cut the ribbon over a kitchen-garden dedicated to her.

The opening of the Centre marks the successful presence of ACTED in Karamoja over the past 10 years. It will serve as the basis for future demonstration, learning and replication − for communities, NGOs and institutions − of regenerative techniques for agriculture and environment in the region and beyond. 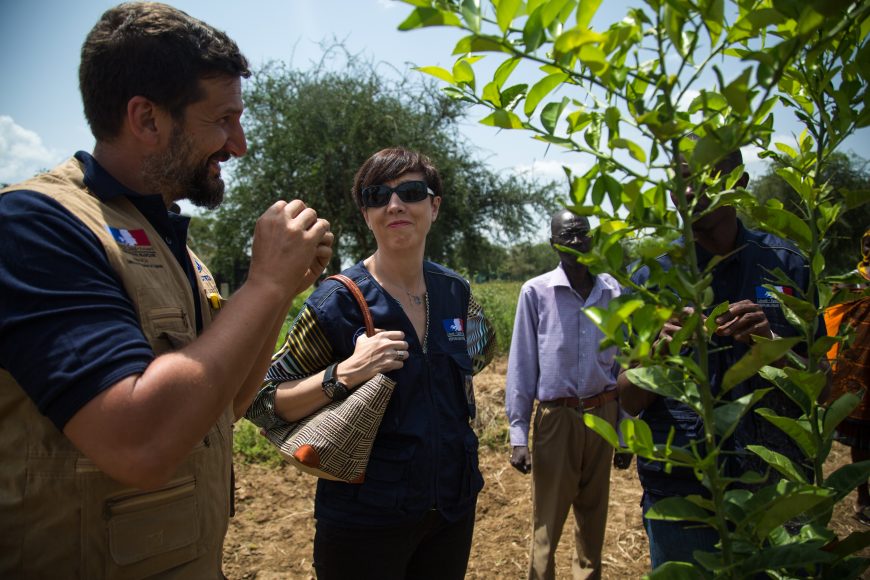 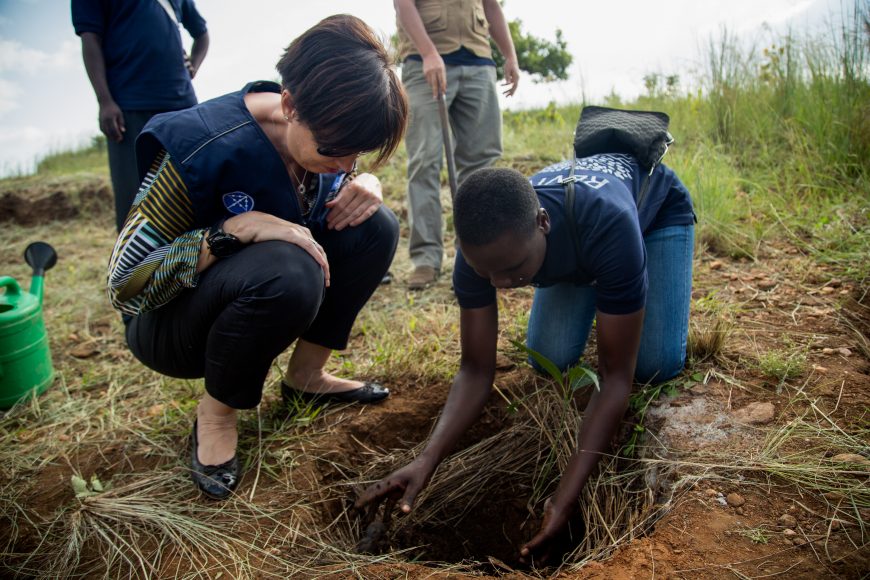 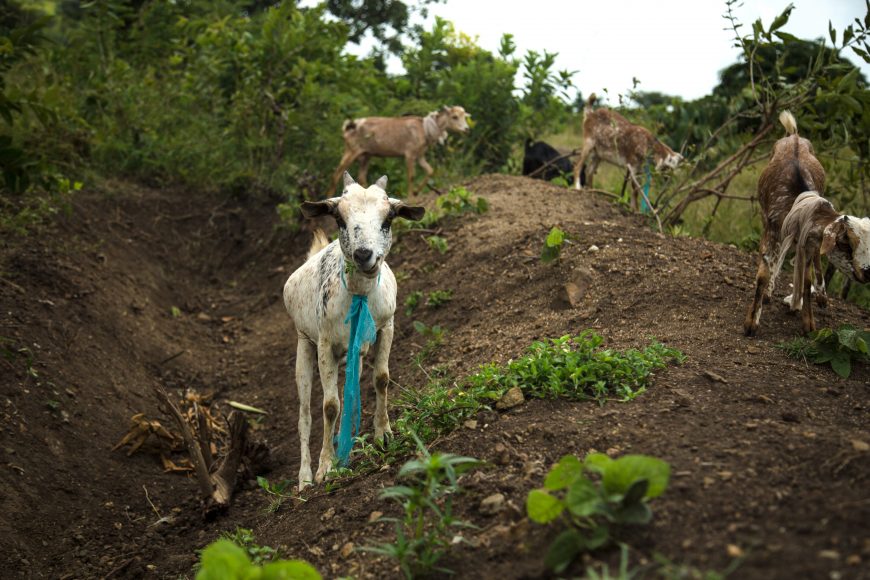 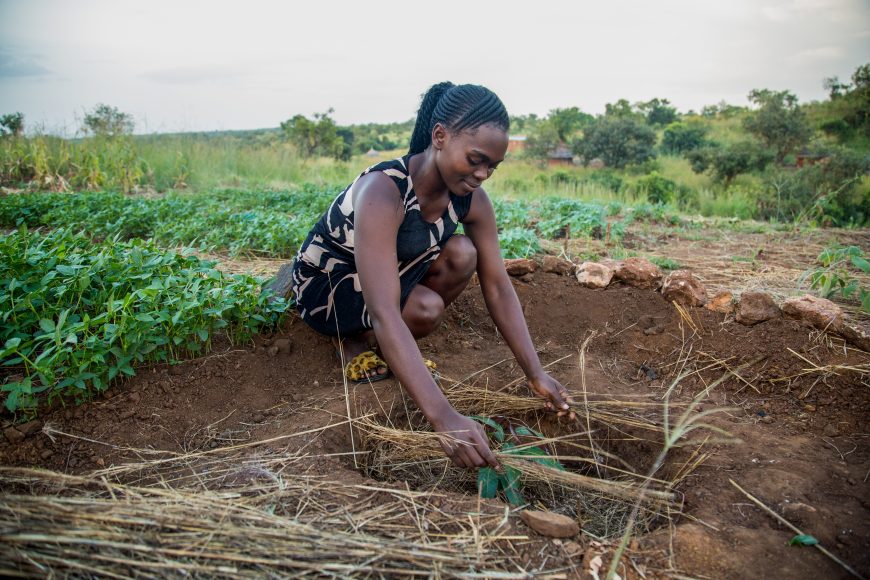 VIDEO: How are we helping farming communities adapt to Climate Change?