ACTED has been present in Yemen since 2012 with one coordination offices in Sana’a , and seven operational offices across the country. ACTED intervenes in eight governorates of the country (Aden, Al Dhale’e, Al Hudaydah, Lahj, Dhamar, Raymah, Sa’adah and Marib), responding to the specific humanitarian and developmental needs of each area.

By the end of 2022, the Integrated Food Security Phase Classification (IPC) predicts that 26.1 million of Yemenis will find themselves in acute food and livelihood crisis or in Humanitarian Emergency level (IPC 4) and 161,000 will be in a situation of famine (IPC 5). , and 1.3 million pregnant and lactating women are expected to suffer from acute malnutrition.

Key areas of intervention focus both on providing emergency response and works on long-term development, depending on each project location’s unique context. ACTED acts on several key sectors

These partnerships add great value to ACTED’s interventions through the harmonization of aid, creating referral pathways for beneficiaries, and by fostering complementary projects amongst INGOs to create a cohesive multi-sectoral response to the dynamic humanitarian crisis in Yemen.

ACTED Yemen strives to include environmental sustainability into all of its interventions. Rehabilitated Water Points and Water Sources are powered by Solar Panels, livestock activities utilize local animals, infrastructure rehabilitations and construction projects use locally sourced materials, and ACTED leads cleaning and waste management campaigns in its IDP camps. 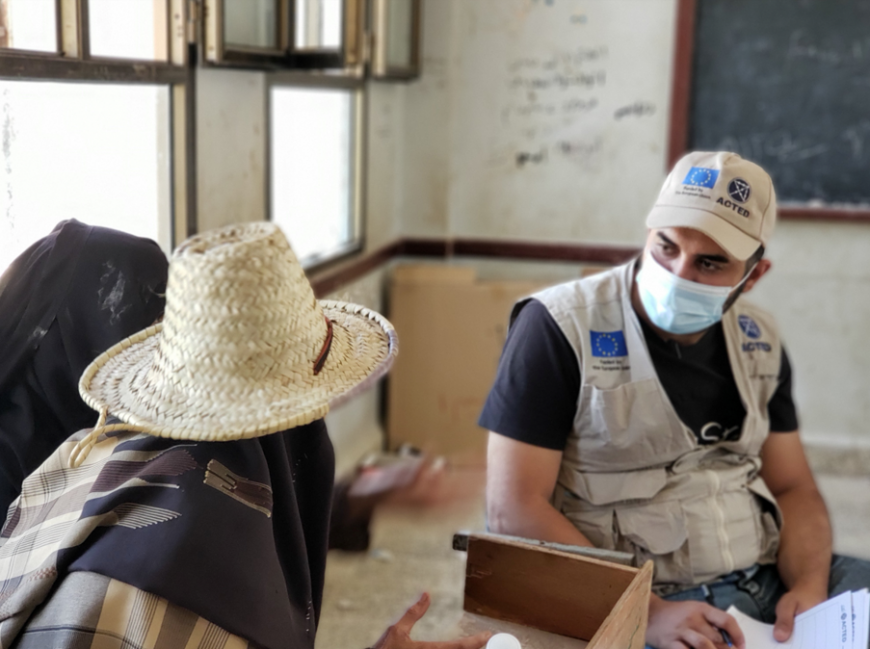 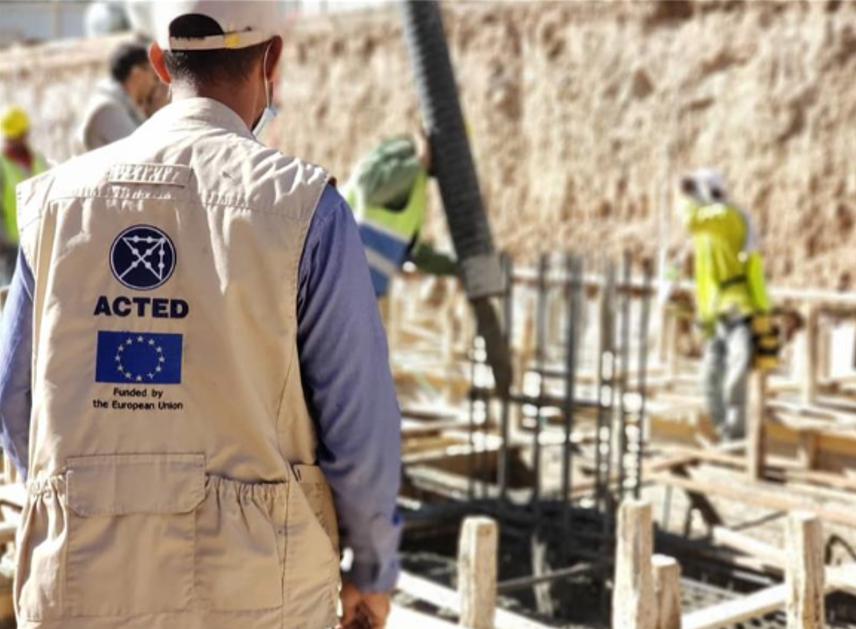 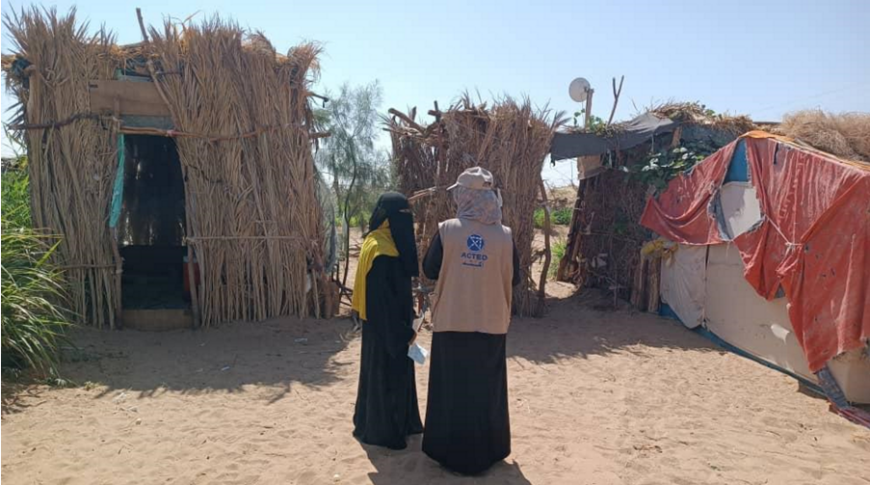 From July 28-31, ACTED completed a 9th and final monthly round of food distributions in Saadah, Yemen. 675 benefici… https://t.co/8YyfM1QNJf

In June 2022, ACTED led a Cash for Work activity outside Dhamar General Hospital to build a new sidewalk, increasin… https://t.co/wu52Oqxbtu

ACTED supports the revival of civil society in Yemen

Stimulating local economic recovery through the support of local facilities

In the fight against Cholera, ACTED works to stem an epidemic

ACTED and Welthungerhilfe: Support For Families In Yemen