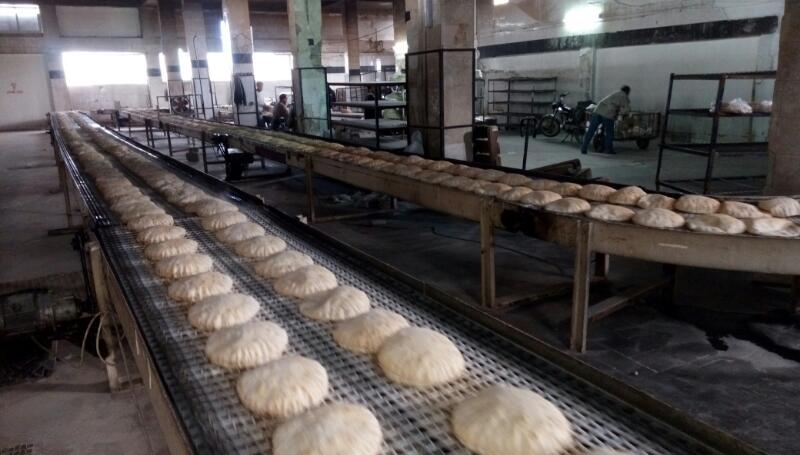 Despite heavy fighting in the region, ACTED continues providing emergency services and supporting recovery in Southern Syria. In the last month, the organisation has supported local structures in opening seven bakeries in Dar’aa governorate.

“Every time we open a bakery, it is like a party. People gather from all around and the children get very excited. In some cases, people hadn’t seen hot and fresh bread in a long time,” explains a field monitor working for ACTED in Southern Syria. Over a grainy and often intermittent Skype call, he and his co-workers explain the situation in the field to colleagues sitting in Amman, the capital of Jordan. He explains that the project, funded by the UN-organisation OCHA, has ensured the successful construction and rehabilitation of seven bakeries in the Eastern and Western zones of Dar’aa governorate. A team of six monitors, working remotely with ACTED, has supervised the rehabilitation works and ensured that the project continues smoothly despite the numerous obstacles. Their main task is to ensure that local partners and organisations on the ground reach deadlines and spend money in ways that will move the project forward. Not an easy task, when working in a region devastated by seven years of conflict. “There are a lot of problems”, explains Najib, a field monitor working with ACTED. “Our work is often delayed because of bombing that destroy roads, making access of building materials difficult. Sometimes shelling only 500 meters away from the bakeries, causes delays in the work process.” The Dar’aa governorate is often volatile and fights take place daily. Despite the odds stacked against them, the bakeries were successfully rehabilitated in seven months.

“Some bakeries required only minimal rehabilitation, such as electrical maintenance, while others had to be partly rebuilt. One was completely built from scratch,” explain the field monitor and his colleagues. The project distributed and installed new electrical and mechanical equipment and greatly increased the production capacity of the bakeries. “Before we used to work 20 hours per day to achieve the quantity of bread we produced; now we can do it in about nine hours,” explains Mohammed, another field monitor. 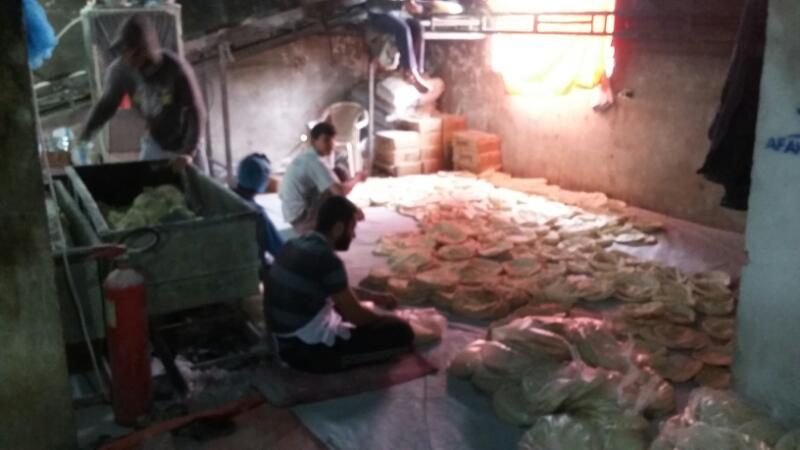 The bakeries do not only help those living around them, but also the wider community. Bread is packaged and distributed to surrounding villages, towns and markets.

Thanks to the project, Syrians in Dar’aa now have increased access to fresh bread of high quality. The field monitor explains that “people have a very positive reaction towards the bakeries, and they would like to have more built to help even more people.”

However, bread is not the only issue faced by Syrian populations: other basic necessities like water and electricity are increasingly difficult and expensive to come by. Support is not only needed in building more bakeries, but also in rehabilitating the water and sanitation networks of the region. 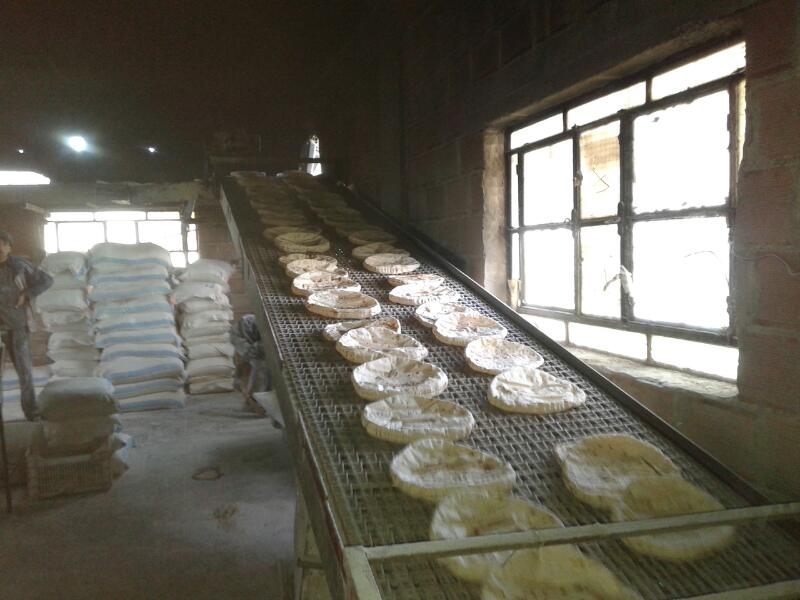 Mohammad’s story from fleeing to helping displaced people in Syria