Chong-Alai is a district of Osh region, in far south-western Kyrgyzstan, at the Tajik border.

It takes about five hours drive to reach Chong-Alai from Osh, via a tortuous road over three passes at an altitude of over 3,000 meters. Chong-Alai is well-known in Kyrgyzstan for its beautiful mountains. Yet, populations in Chong-Alai also experience harsh living conditions and poverty.

On the 3rd and the 5th of May 2017, two earthquakes of magnitude 5.9 and 5.8 hit northern Tajikistan, not far away from the Kyrgyz border. The tremors were felt all the way to Chong-Alai, where five villages were affected: Chuluk, Jekendy, Shibee, Kara-Teyit and Kara-Muk, the last two of which were the most severely affected. About 5,000 people were affected by these earthquakes. Fortunately, the earthquakes didn’t cause any human casualty. However, heavy material damages and livestock losses were reported – many herds were killed or wounded, and almost 1,000 houses were damaged. In rural Kyrgyzstan, houses are made out of mud and straw, and can hardly withstand earthquakes of such magnitude.

ACTED was one of the first NGOs to assess damages in these villages. With the financial support of the Swiss Embassy, ACTED has been able to set up an emergency project to help the most vulnerable families.

This project aimed at supporting the reconstruction of 45 houses. ACTED was finally able to rebuild 20 more houses than initially planned, thanks to an agreement signed with the Ministry of Emergency Situations: reconstruction materials were delivered directly onsite, thus saving money that could be invested in more reconstruction works.

At the time of ACTED’s visit to Chong-Alai, five months after the beginning of the project, about 30% of the houses were still to be finished and the masons were working hard to finish on time. Indeed, the objective was to complete two-room shelters before the beginning of winter – when villages are usually covered with no less than 2 meters of snow.

In addition to this, a handbook on para seismic constructions has been designed and distributed to all. This enabled people who couldn’t participate in the training to integrate para seismic items into their homes. 180 people did so, and when we visited the houses, it was not uncommon to see a manual hanging around a corner!

The project is now terminated but the after-effects are still present. In a new vulnerability assessment, ACTED showed that many people were still living in category IV (heavily damaged) houses. And yet, the risk is quite high: the house could fall down in the next earthquake. Aware of this risk, the Ministry of Emergencies Situations distributed 116 containers to the most vulnerable families so that they could have a safe place to sleep. However, the situation remains worrying and due to a lack of space to live there day and night, families continue to use their house during the day. 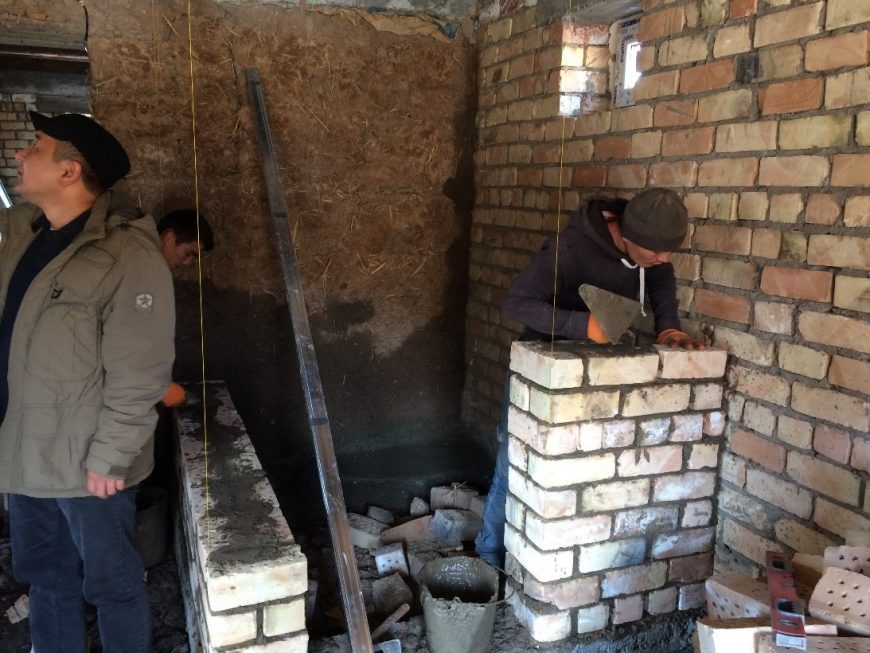 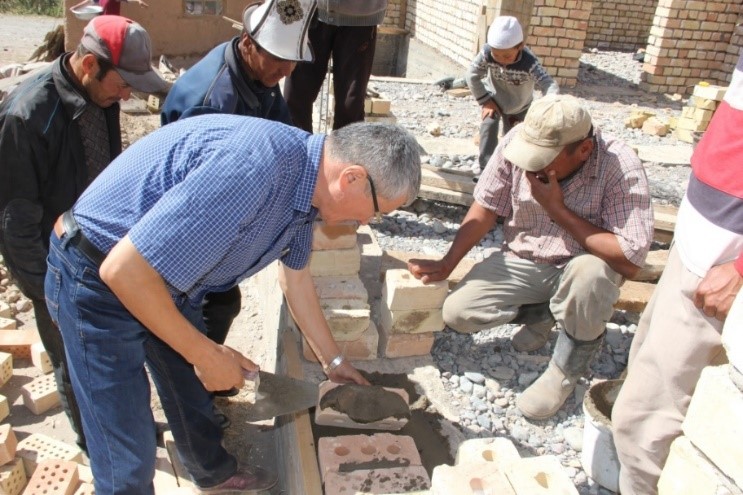 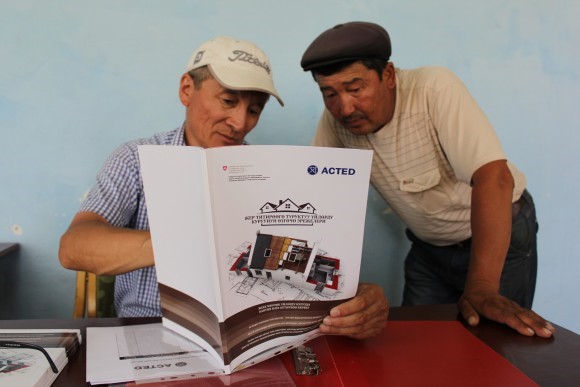 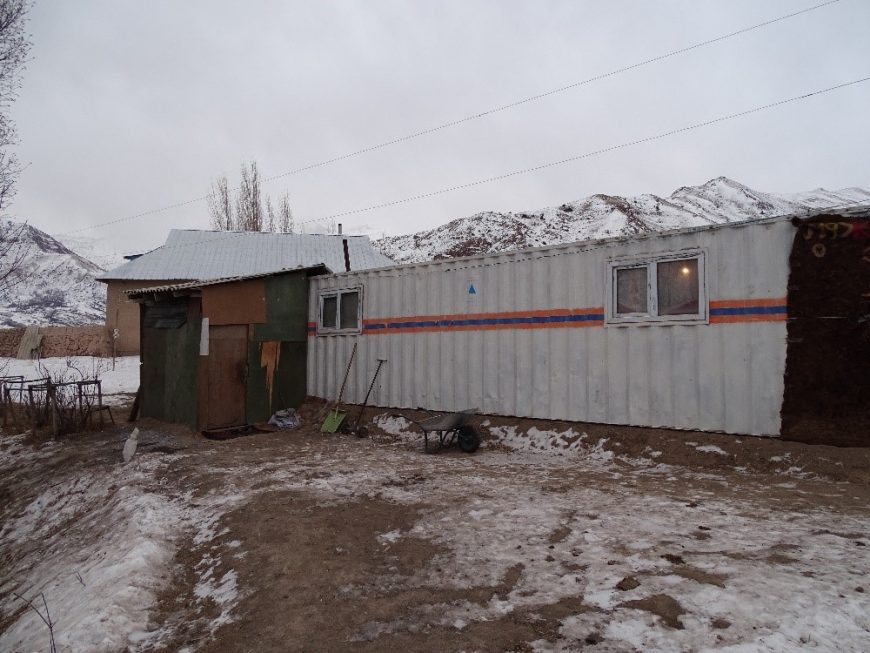 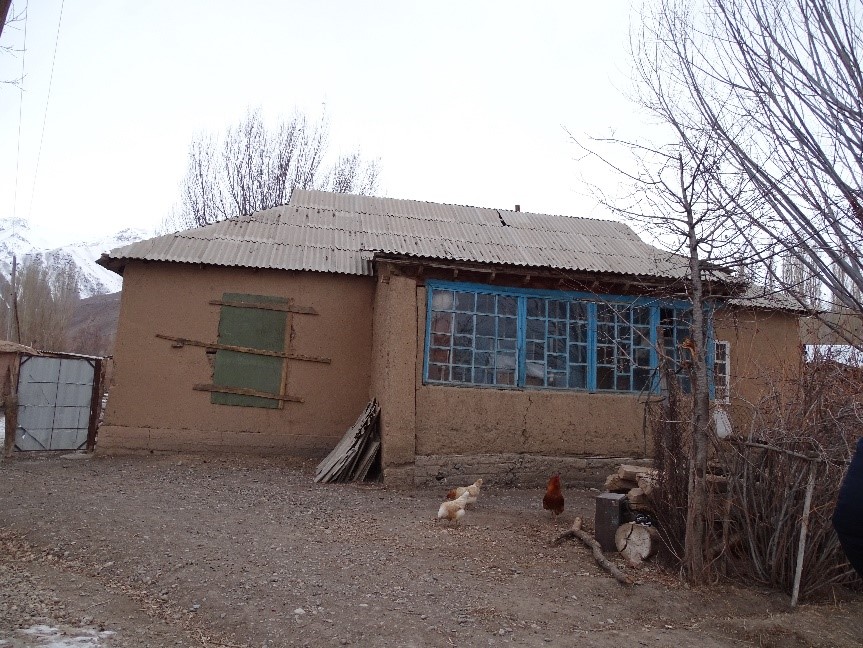