On 3 July 2018, ACTED launched a 6-months project entitled “Delivery of construction materials for reconstruction with engineer supervision and advice to vulnerable populations affected by the May 2017 Chong-Alay earthquake in Southern Kyrgyzstan.” Funded by the Swiss Embassy in the Kyrgyz Republic , the project builds upon ACTED’s intervention following the 2017 earthquake in Chong-Alay district, Osh region.

In the immediate aftermath of the earthquake, ACTED implemented a project entitled “Emergency shelter assistance to vulnerable populations affected by the May 2017 Chong-Alay earthquake in Southern Kyrgyzstan” with financial support of the Swiss Embassy in the Kyrgyz Republic and in partnership with the Kyrgyzstan Mountain Societies Development Support Program. Through this project, ACTED supported 82 households whose homes were severely damaged or destroyed to rebuild and restore using earthquake-resistant technologies Furthermore, 240 people received legal assistance to secure home insurance and ownership documents. An information campaign on earthquake safety rules and civil protection services complemented the aforementioned activities. As a result, beneficiaries were well prepared for a winter characterized by plunging temperatures.

Building upon the success of the project, the Swiss Embassy is now providing construction materials to 100 more households who suffered property damage due to the earthquake. In the first phase of the project, ACTED engineers identified the most severely damaged houses, while in the second phase, local authorities and ACTED social vulnerability and construction specialists worked in consultation with residents of the affected areas to select beneficiary households.

ACTED is a French non-governmental international relief organization which operates in 37 countries across the world. In Kyrgyzstan, ACTED has implemented projects since 1998 through its four representative offices in Bishkek, Osh, Jalalabad and Batken. Responding to emergencies and building disaster resilience is at the core of ACTED’s work. Under this pillar, ACTED works within the disaster risk management cycle, which includes all activities, programs and measures taken up before, during and after a disaster to prevent, reduce and recover from loss. ACTED has been highly involved in preparing communities, mitigating risks and responding to natural catastrophes in the Kyrgyz Republic for the past ten years. 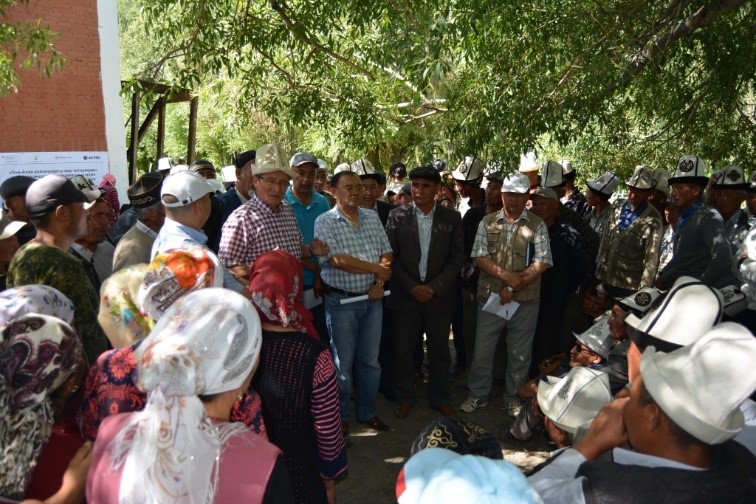 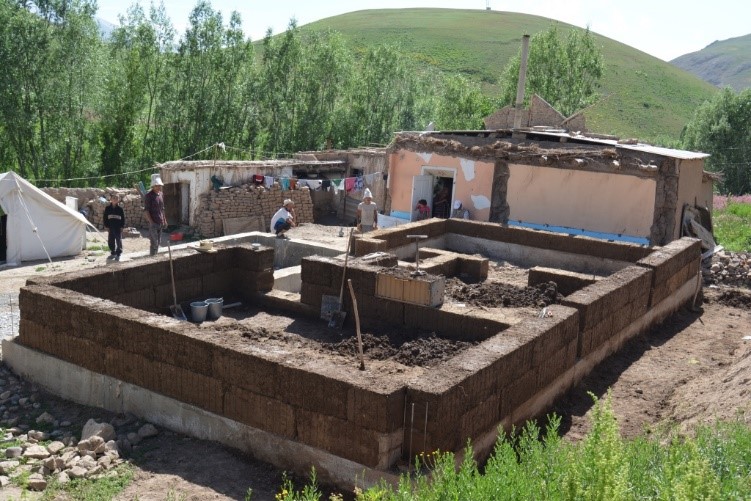 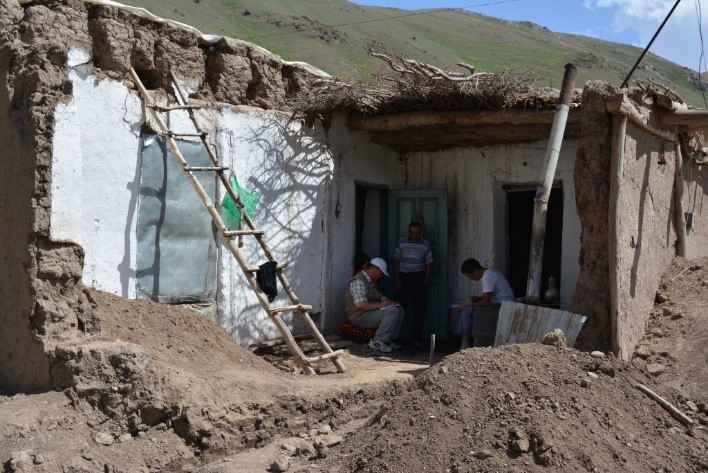