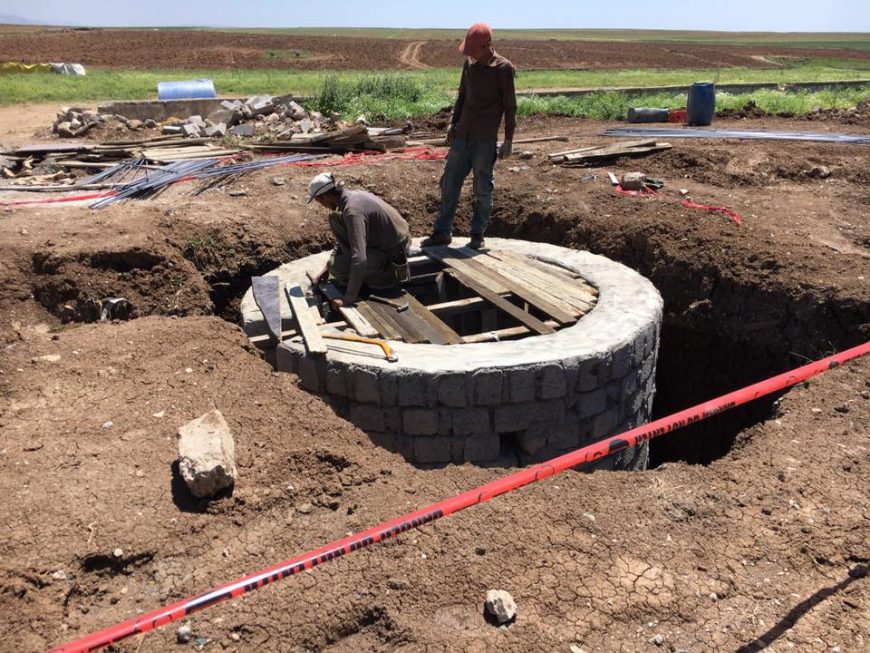 ©ACTED
Construction of the cistern for Batel Community Centre

Since the start of 2014, nearly 3.4 million Iraqis have been displaced due to conflict, with over half of these individuals seeking refuge in the Kurdistan Region of Iraq. In the north of the region, the Dohuk Governorate has experienced a tremendous increase in the number of inhabitants, due to the arrival of both internally displaced persons and Syrian refugees from the neighbouring country. With the influx of persons in some towns reportedly doubling or tripling populations, there has resulted in a corresponding massive increase in demand on municipal services. 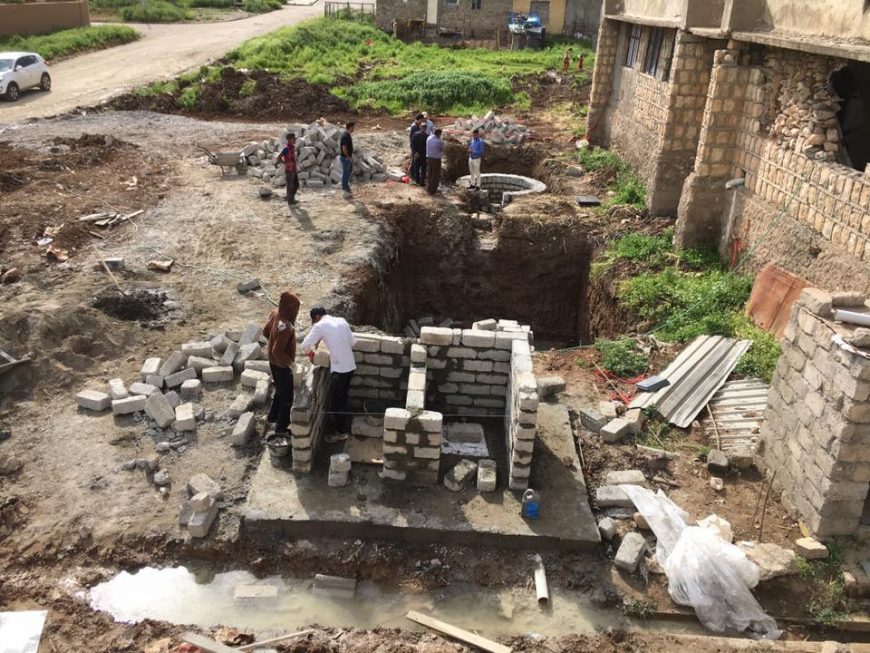 ©ACTED
Construction of the new latrines for Batel Community Centre

In partnership with Global Affairs Canada, ACTED has been working to enhance community resilience and social cohesion for 910,000 people in eight communities among the most concerned by the influx of displaced people. Through this initiative, ACTED has been repairing and constructing water and sanitation infrastructure at both community and district level to ensure these systems are able to withstand the increased demand placed upon them. Further, ACTED is undertaking eight small-scale projects in targeted communities, such as the rehabilitation of toilet blocks in schools. Finally, ACTED is working with local service providers and authorities to strengthen their capacity and increase the sustainability of the action.

By decreasing the strain on water supply and sanitation services caused by the influx of internally displaced persons and refugees through these interventions, ACTED and GAC also contribute to maintaining social cohesion in these communities.

The following are case studies of two communities where ACTED carried out small-scale infrastructure rehabilitation and repairs.

The example of Batel community

Batel is a community north west of the city of Dohuk. In this community, a preliminary assessment by ACTED WASH team found that the current emergency latrines in place were not sufficient to address the sanitation needs of the 300 people living in the area.

ACTED rehabilitated the existing latrines and constructed five new long-term toilets, including building sinks to ensure that all are able to wash their hands. ACTED also conducted hygiene promotion activities, encouraging frequent hand washing to prevent the spread of disease. After the toilets were constructed, a resident of the centre told ACTED staff, “Before our toilets were upgraded we only had a couple of broken toilets that were not enough for all of us… Now we have enough toilets that can be used by males and females separately.”

The example of Zawita community 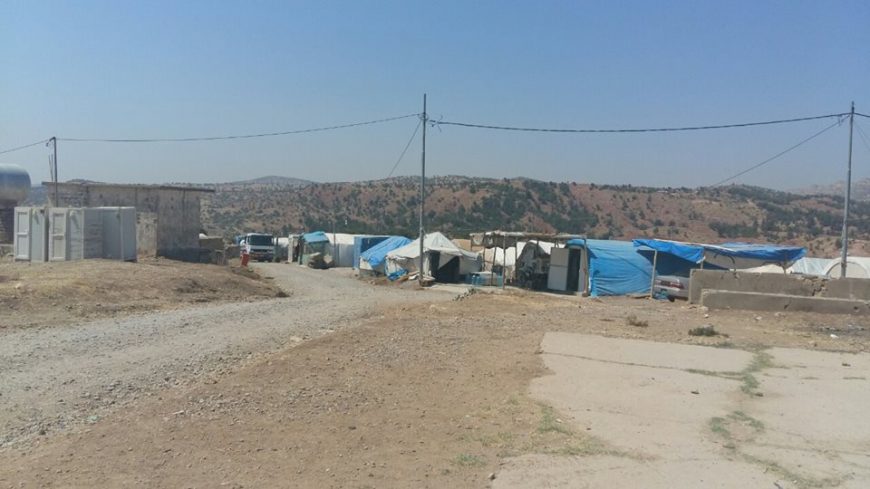 In the community of Zawita, north east of the city of Dohuk, over three hundred individuals displaced from their homes are living in an informal camp. When ACTED staff visited the community, they found numerous water and sanitation facilities in need of repair.

A member of the community told an ACTED staff member, “We do believe the overall hygiene practices have been improved after the repair of the toilets.” 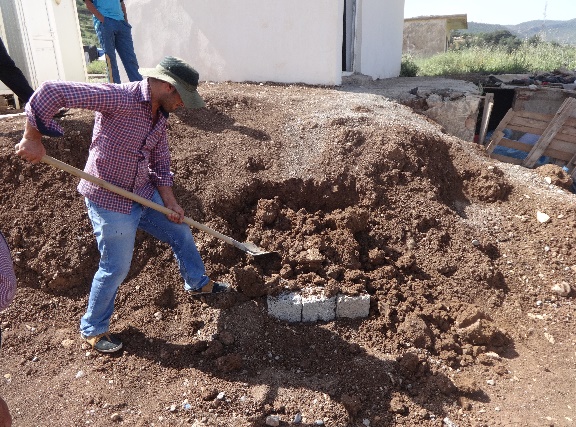 ©ACTED
Construction on the steps to the new latrines in Zawita

Putting Hygiene Back on the Agenda in West Mosul