Climate change is significantly impacting a large number of countries. Those who suffer the most tend to be people already in vulnerable situations. Recurring natural disasters, droughts and floods are causing important human and material loss, food insecurity and displacing entire communities.

Aiming at mitigating and supporting climate-affected populations to adapt to the impact of climate change, is about building community, collective and individual resilience. That is ensuring that people have the means and the potential to withstand shocks, by getting out of poverty and taking advantage of inclusive growth and development schemes.

In March 2017, ACTED launched the Global Alliance for a Zero exclusion, Zero carbon and Zero poverty world (“3Zero Global Alliance”) on the occasion of the Convergences Myanmar Forum in Yangon. Frédéric Roussel, Founder and Development Director of ACTED, defended the vision of a “Zero exclusion, Zero carbon, Zero poverty” world that calls all individuals and organisations to think and act together as to respond to the duty of achieving a world without exclusion, carbon and poverty.

The 3Zero Global Alliance empowers stakeholders from all over the world to make lasting connections to create positive change and, together, educate and advocate to shape solutions and multisector partnerships that save and improve millions of lives. It inspires stakeholders to drive societal change and address some of the most pressing issues the world faces today.

These effects not only reinforce poverty, but also hamper development. ACTED endeavors to mitigate and prevent climate change and climate change-related disasters, while promoting adaptation and coping mechanisms tin the framework of a comprehensive approach towards resilience building.

the example of the Lake Chad basin

ACTED tackles climate change by supporting communities in being better prepared for disasters through relief, resilience and development actions, enabling communities to prevent disasters and face them efficiently. 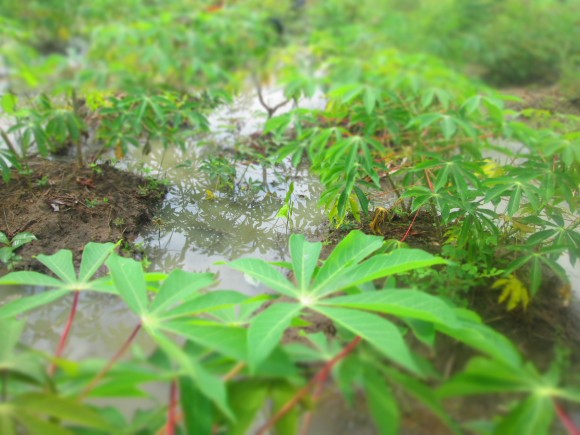 From climate impact to humanitarian crisis

Behind the weather maps, millions of lives are affected, threatened and disrupted. Extreme weather phenomena which arise from climate disturbance have multiple consequences, not only on ecosystems, but directly or indirectly on survival of populations and their means of livelihoods, which can lead to social tensions and economical losses.

ACTED teams on the ground are daily observing multiplied and accentuated extreme climate events, and are mobilised to act urgently and find solutions to face climate-induced crises and support the affected populations in developing and implementing resilience strategies. 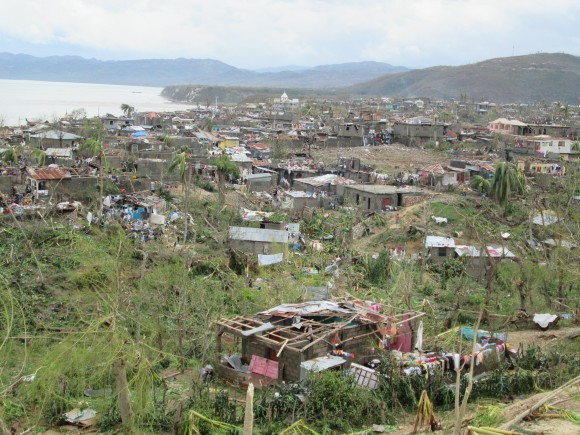 In October 2016, the southern peninsula of Haiti was ravaged by Hurricane Matthew. In December, the Philippines have been hit repeatedly by devastating typhoons. The Caribbean region has always been affected by tropical storms and hurricanes, and the Philippines face typhoons every year in the usual typhoon season but occurrence is increasing so his their strength and impact.

Global warming significantly increased the intensity of these disasters, and will continue to do so. Rising ocean temperatures facilitate the development of extreme weather phenomena, which are expected to be always more powerful and bring more intense rains in the future. Future disasters are unavoidable, unfortunately. Working on disaster risk reduction is therefore key to prevent and mitigate future disasters and losses of lives, assets and opportunities such a strategy is core to ACTED’s interventions. 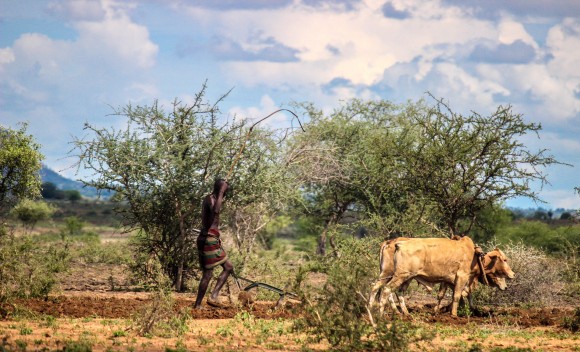 Large scale oceanic phenomenon El Niño affects the wind and rainfall patterns and the water temperatures with extreme impacts in Africa, affecting millions of individuals already impacted by limited access to basic goods and services, to poor infrastructure, conflicts and violence leading to faced displacements, avoiding capacities to withstand shocks and increased vulnerability. This episode is at the origin of droughts and floods occurring in the Horn of Africa, but more broadly, disrupting farming and pastoral activities, with dramatic consequences for people and children who are already at risk. Since the beginning of 2017, the Horn of Africa and Yemen are facing a critical food crisis. Famine was declared in South Sudan on 20 February 2017 and Somalia and Yemen are currently teetering on the brink of famine.

Climate change is likely to aggravate crises linked to food and hydric insecurity, exposing additional 600 million people to hunger by 2080 and 40.5% of the worldwide population to a lack of water by 2050.

people will suffer from hunger by 2080

of worldwide population will lack water by 2050

The example of ACTED Tajikistan – Tajikistan is a mountainous country where the rich pastures, forests and arable lands provide for the livelihood of a significant fraction of the population. However, overexploitation and mismanagement of natural resources have led to soil degradation and increased disaster risk. Throughout its two decades of presence in Tajikistan, ACTED has been committed to contribing to the preservation of the country’s outstanding but fragile natural resources and ecosystem by training local communities, private actors and governmental organisations to better assess the threats they are exposed to and mitigate them. Specifically, ACTED organises cross-border emergency drills and introduces climate-smart agriculture techniques to reduce the impact of human activity on the fragile ecosystem, while supporting environmental engineering actions aimed at containing potential floods and landslides. 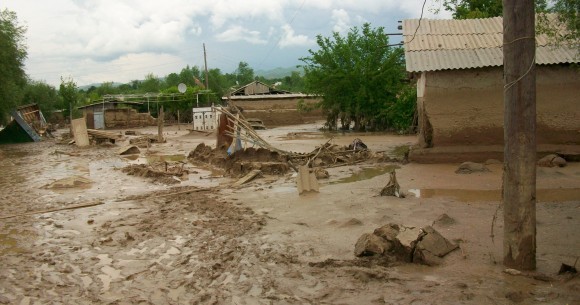 Cross border integrated natural resources management: the example of the Aksu watershed – The Aksu River runs through the Pamir range between Kyrgyzstan and Tajikistan and it watershed provides livelihoods for thousands of herders, farmers and mountaineers. However, unsuitable agricultural practices are quickly degrading its natural resources, reducing fertility, increasing the frequency of flooding and landslides, and severely threatening populations. ACTED and its Alliance2015 partners have led a comprehensive mapping of all risks and their causes in the watershed and shared with to local communities and authorities, involving all stakeholders in implementing much needed emergency pasture, forest and arable land restoration activities. 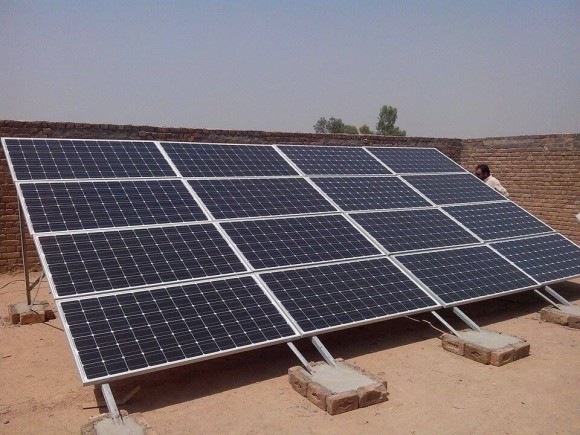 Climate change adaptation activities, a cornerstone of ACTED’s efforts: The example of Pakistan

Global warming has already showed its direct effects in Pakistan for many years. From the alarming melting rate of glaciers in the Himalayas causing floods across the country, to the drought prone-districts located in Sindh, Thar and the Kohistan region, climate change is a day-to-day reality for a lot of struggling communities in Pakistan. Although Pakistan is emitting less than 0.1% of the global carbon emissions, it has been at the top of the most climate change-affected countries worldwide for years. ACTED’s response consists, among programmes in promoting renewable and clean energy.

Build back better, or how to improve resilience in disaster-prone areas: ACTED’s action in Guiuan

CEO Pledge on Preventing Sexual Abuse, Exploitation, and Harassment by and of NGO Staff