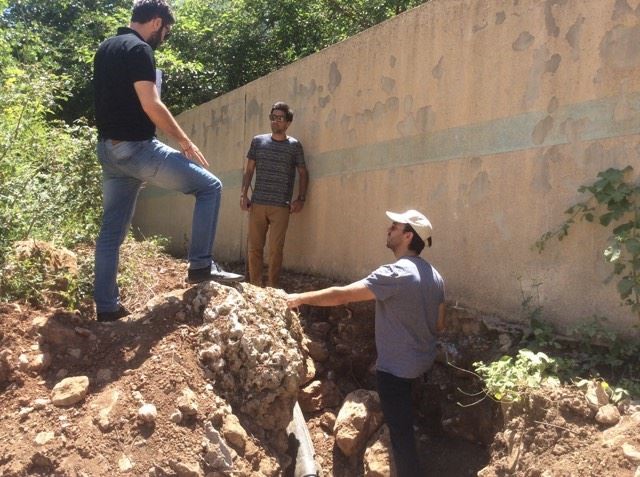 This is the story of Sarsink, a mountain town of the province of Dohuk in the Kurdistan Region of Iraq. In Kurdish, Sarsink means “upon chest” – in fact, Sarsink is located at one of the highest altitudes in Iraq, on a cliff in the Gara mountains. 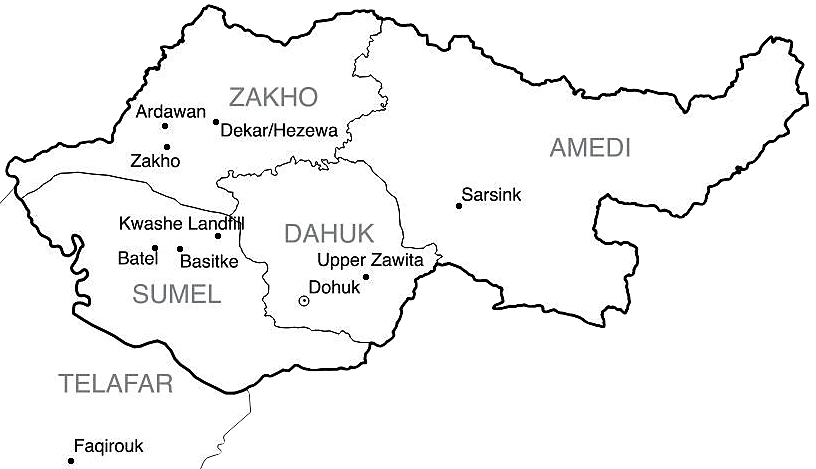 Founded in 1922, Sarsink benefitted from high levels of economic activity and social stability, during which several public infrastructures, roads, water and electricity infrastructure, were built. This contributed to the Sarsink’s vitality, promoting residents’ access to key public services in the following several decades.

During the turn of the century, this positive trend was interrupted by the political situation in the country and the conflict involving multiple groups. The rise of ISIL in 2014 and subsequent military measures has taken a major toll on energy, transport and other key infrastructure, triggering a severe economic crisis across the whole Kurdistan Region of Iraq. At the conflict’s peak in March 2016, an estimated 3.2 million people were displaced within Iraq, fleeing their homes to find safety and security.

For the past three years and a half, the Kurdistan region of Iraq has been dealing with the consequences of the humanitarian crisis affecting a large part of the Iraqi territory. The Kurdistan Region of Iraq has been, in fact, the primary destination for thousands of individuals fleeing the conflict in Ninewa and other governorates, and seeking for protection and assistance elsewhere. Despite its tradition of hospitality, the influx of internally displaced people, combined with the economic crisis, have put a strain on existing resources, and limited the government’s ability to ensure an adequate provision of public services.

Sarsink is no exception. The population of Sarsink, as in many other villages across the Kurdistan Region of Iraq, has been growing steadily throughout the years. An estimated 6,000 displaced people have been temporarily settled in the town in the summer of 2014, and many of them have been living there since then, and the recent influx of those fleeing armed conflict further exacerbated the situation.

Among all sectors which have suffered most from the crisis, water, sanitation and hygiene is no exception. The deterioration of the existing infrastructures and the challenges in ensuring their maintenance, along with the increased demand for drinking water and water-related services, has increased the urge in meeting communities’ need for water.

Infrastructure rehabilitation, a key step towards sustainable access to water 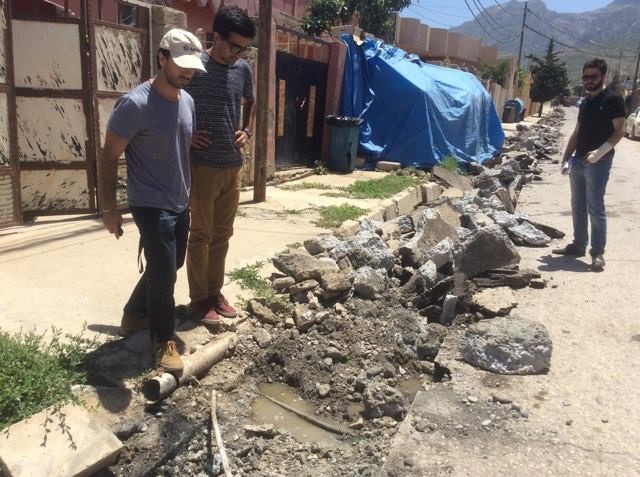 The existing water distribution network serving the community of Sarsink was old and greatly deteriorated in many locations, causing leaks which lead to significant water losses and contamination of water, thus increasing the likelihood of waterborne diseases. In addition, the population was supplied with water on a few hours per day (approximately 2-3 h/day), which made the residents rely on household water storage tanks, having to plan their water-consuming activities. The combination of these factors posed a severe risk for the overall health of the community.

ACTED has been implementing since 2016 a project funded from Global Affairs Canada (GAC), aimed at increasing the resilience and social cohesion of eight communities across Dohuk and Ninewa governorates, with the overall goal of investing in sustainable and long-lasting water, hygiene and sanitation infrastructures.

Sarsink was one of the intervention sites, with 15,000 beneficiaries, both displaced and host community populations: ACTED’s main intervention in Sarsink focused on the rehabilitation of the existing water network, by replacing some existing branches with high-grade HDPE pipes, installing new sections (where new houses were constructed), and connecting the new network to a new source – the recently-built Deraluk Water Treatment Plant. In addition to restoring the existing water line for Sarsink, ACTED has also implemented a small-scale infrastructural project, which consisted on installing 410 m of water network to an adjacent IDP community of Sarink village. Despite being a rapid and simple intervention, it had a great impact for the community, covering the water needs for approximately 360 families and 1,800 individuals. As a result of these two interventions, a total of 4,100 meters of water network was installed, resulting in an improved, sustainable and long-lasting access to safe drinkable water for both host community and internally displaced people.

Beyond the rehabilitation activities, ACTED also contributed to strengthening the capacity of local authorities by providing training in CAD and water network modeling softwares (e.g. AutoCAD and waterCAD), and to improving sanitation and hygiene practices through an hygiene awareness campaign and hygiene kits distribution to the most vulnerable communities.

Putting Hygiene Back on the Agenda in West Mosul