Since September 2019, the city of Birao, located in northern Central African Republic, has experienced severe conflicts between two local rival ethnic groups, which has resulted in numerous casualties, as well as significant property damage. These clashes have only intensified in the past months, consequently forcing thousands of families to flee the city.

More than 24,000 people have fled to designated campsites for displaced populations.

Meeting the basic needs of 12,000 families

Without shelter or access to potable water, many families find themselves in precarious situations.

The first step for ACTED was to relocate them to more secure sites, in order to guarantee their safety.

The teams on site help distribute essential household items, such as cooking utensils, buckets, and cans, in both the IDP sites, as well as in surrounding neighborhoods. In order to reduce any significant health risks, which are common in the region, our teams have rehabilitated several water points equipped with human-powered pumps. A total of 5 latrine blocks and 4 shower blocks were built from scratch. Additionally, the teams distributed 2500 hygiene kits, blankets, mats, and tarpaulins, the latter three used to build shelters.

This intervention has greatly relieved Amdjifane and his family:

We lost almost everything because of the conflicts in Birao, including our house and almost all our belongings. We were only able to save what little we had to take with us in our flight; a few clothes and some tools. Thanks to the tarpaulins and kitchen utensils we received from ACTED, we now have a shelter over our heads, we can cook and we can return to our normal daily life. 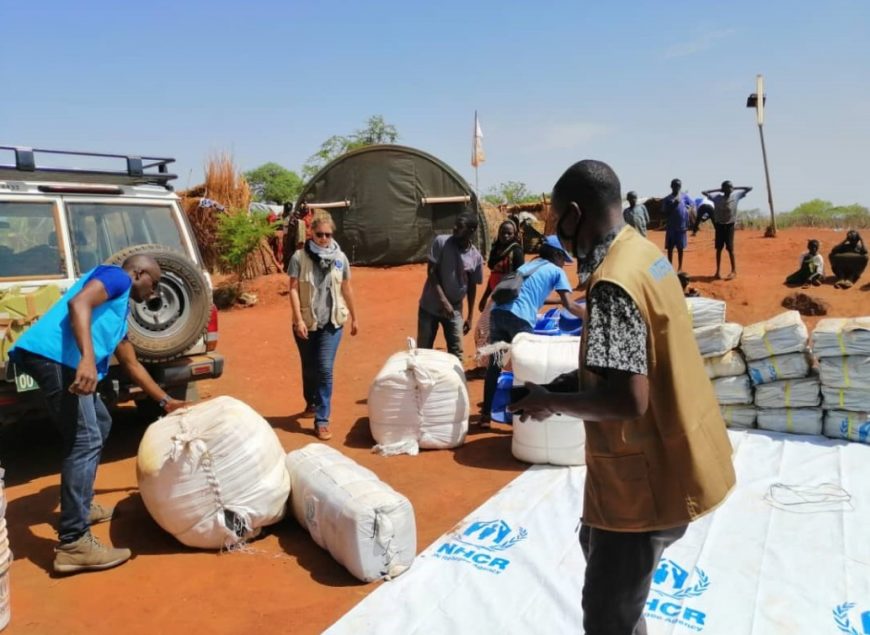 The key to success begins with the involvement of communities at every stage of the relocation process. To do so, ACTED has organized several informational meetings, as a means to answer all the community members’ questions, taking into account their feedback and intervening when necessary.

ACTED works jointly with UNHCR, TGH and Intersos, in coordination with OCHA, and in collaboration with the local authorities of Birao. 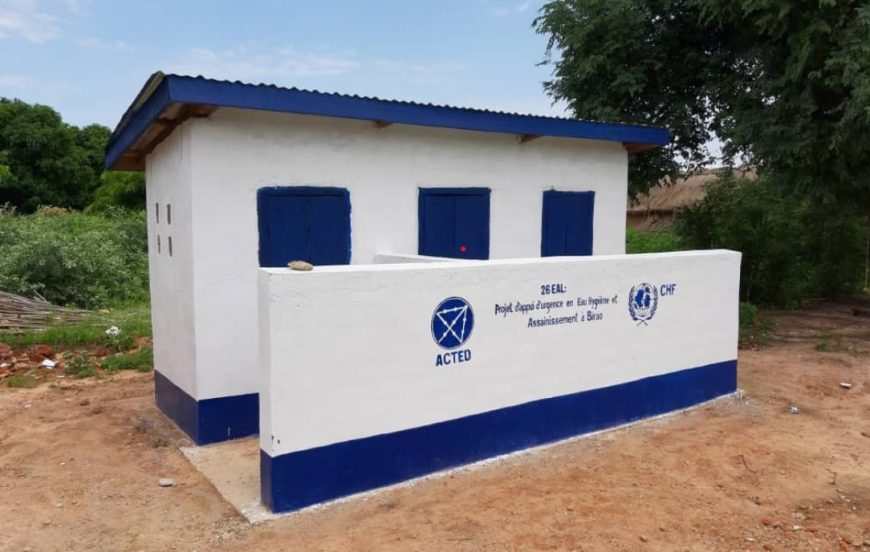 Success Story: How Jean-Pierre went from a concerned parent to school principal