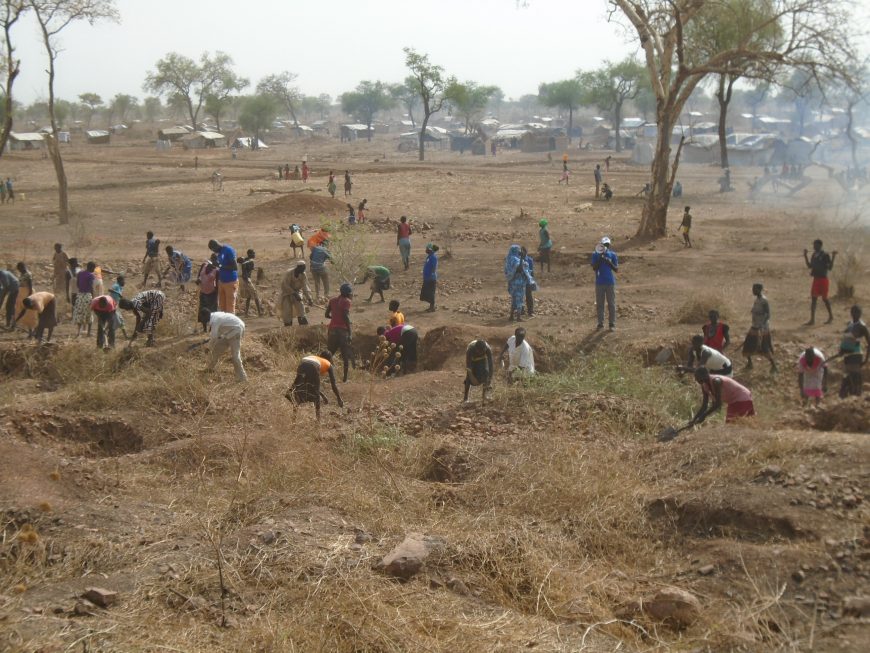 In Maban, the epicenter of Sudanese refugees, health-related issues are one of the greatest fears worrying the local population and humanitarian actors. This fear was worsened with the declaration of cholera earlier this year in parts of the country. ACTED, as the water, sanitation and hygiene lead actor in Doro, Kaya and Gendrassa camps in Maban, took swift action to avert any chances of a break out in the camps and to minimise the risk of diseases. Thanks to hygiene promotion campaigns focused on creating and increasing public awareness and changing behavior with regard to better health, significant improvements have been witnessed.

This week, ACTED’s hygiene promotion teamconducted a campaign on open defecation in the Doro extension site including Kolnugra and Jindi villages, in the north of the country, near the Ethiopian border. 109 people participated from the community including 21 males, 68 females and 20 school pupils and the campaign focused on stopping open defecation in the area around the water storage tank and involved the community participating in cleaning the site in order to make the village “Open defecation free”. During the campaign, participants were informed of the dangers of open defecation including the risk of outbreaks and the spread of life threatening diseases such as diarrhea, cholera, dysentery, and hepatitis B and the benefits of using latrines for waste and human excreta disposal among the communities was emphasised. The campaign team carried out latrine and hand washing facilities monitoring, house to house visits and school water bucket distribution to maintain and promote hygiene practices in the daily living of the refugees. Having completed the campaign, every participant was awarded a hygiene kit which included a washing bar soap to maintain hygiene as a daily and routine activity.

With support from UNHCR, ACTED is ensuring effective protection and equitable access to basic services and assistance for Sudanese refugees in Kaya, Gendrassa and Doro camps in Maban County. 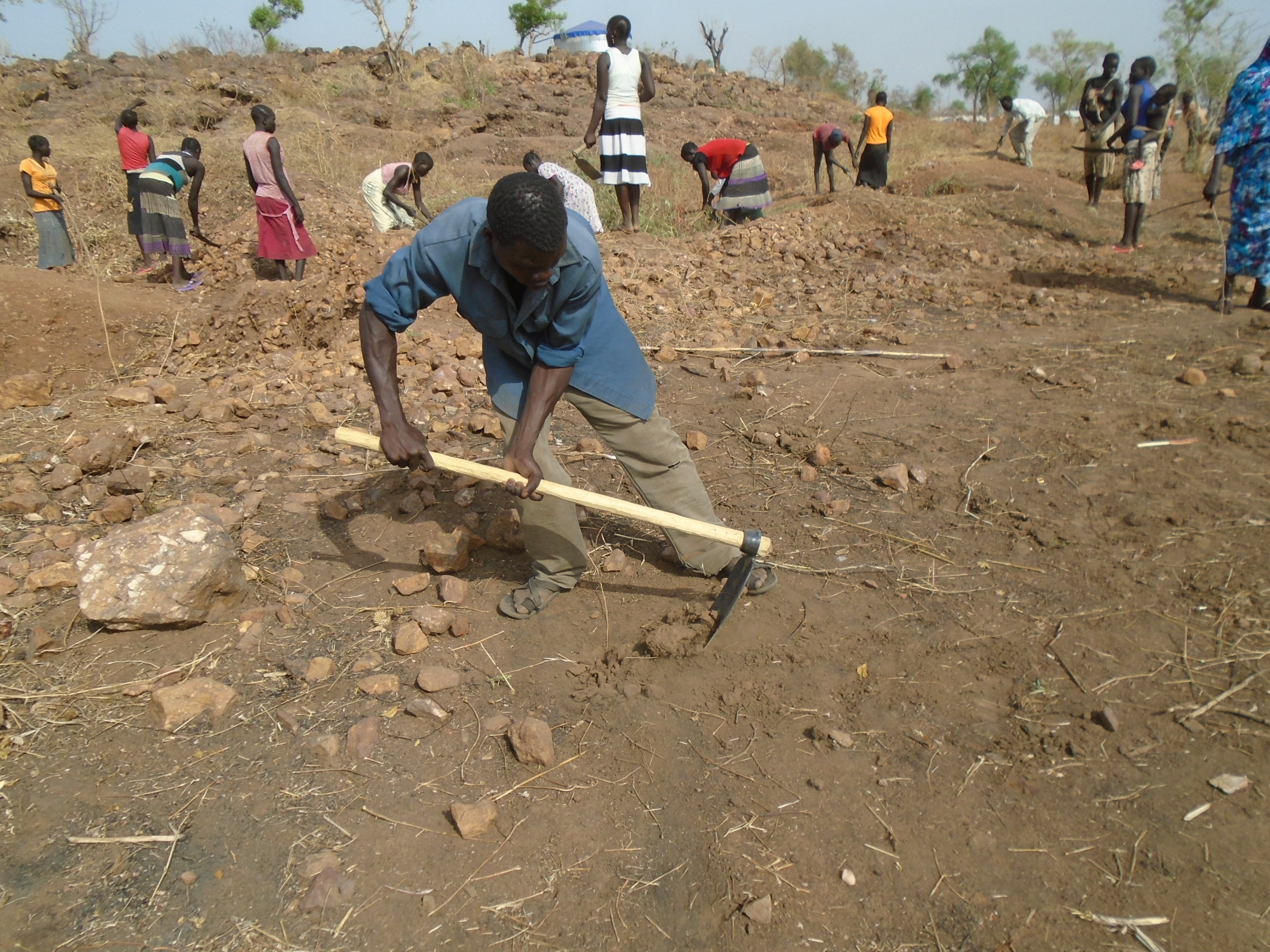 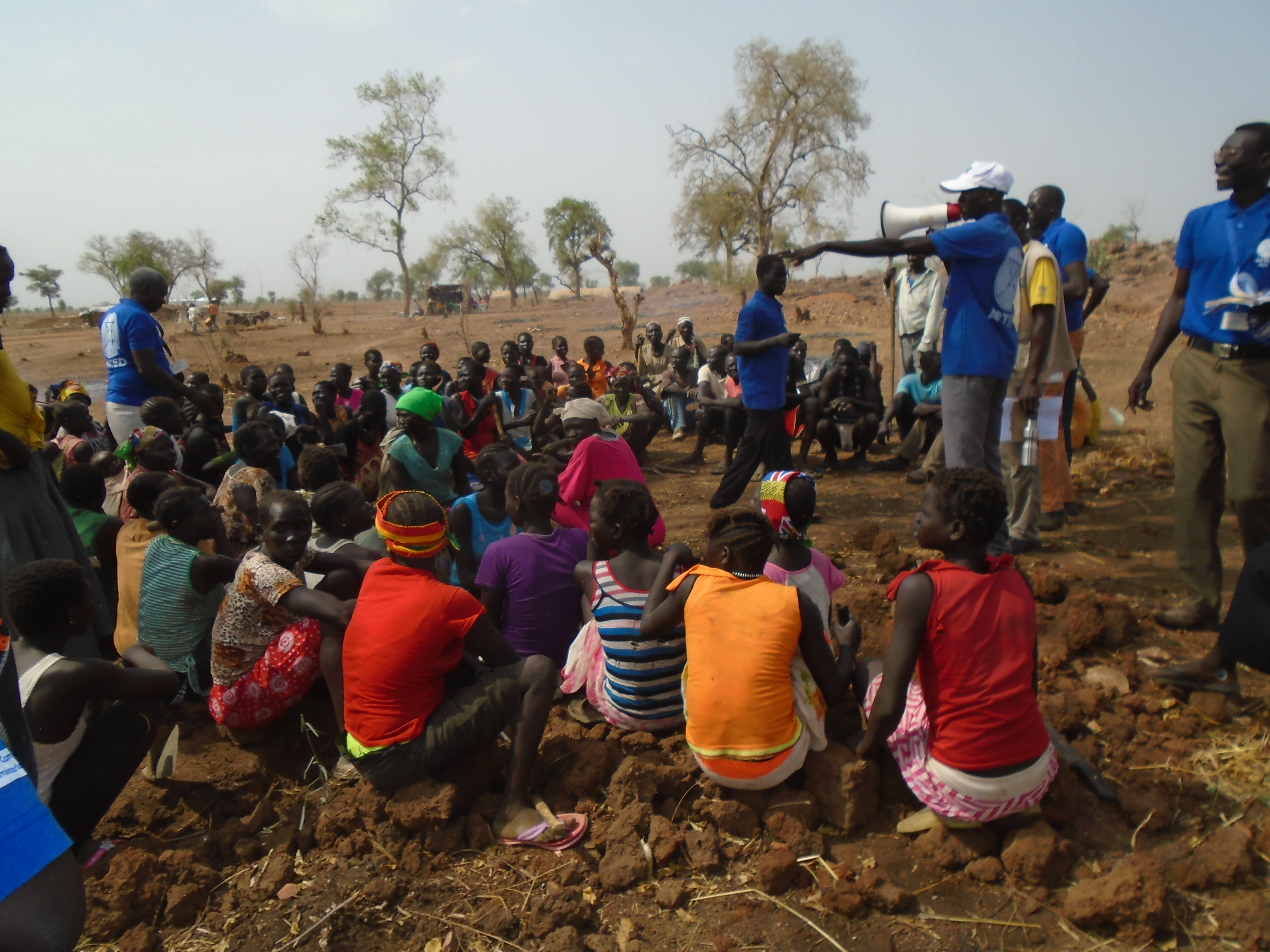 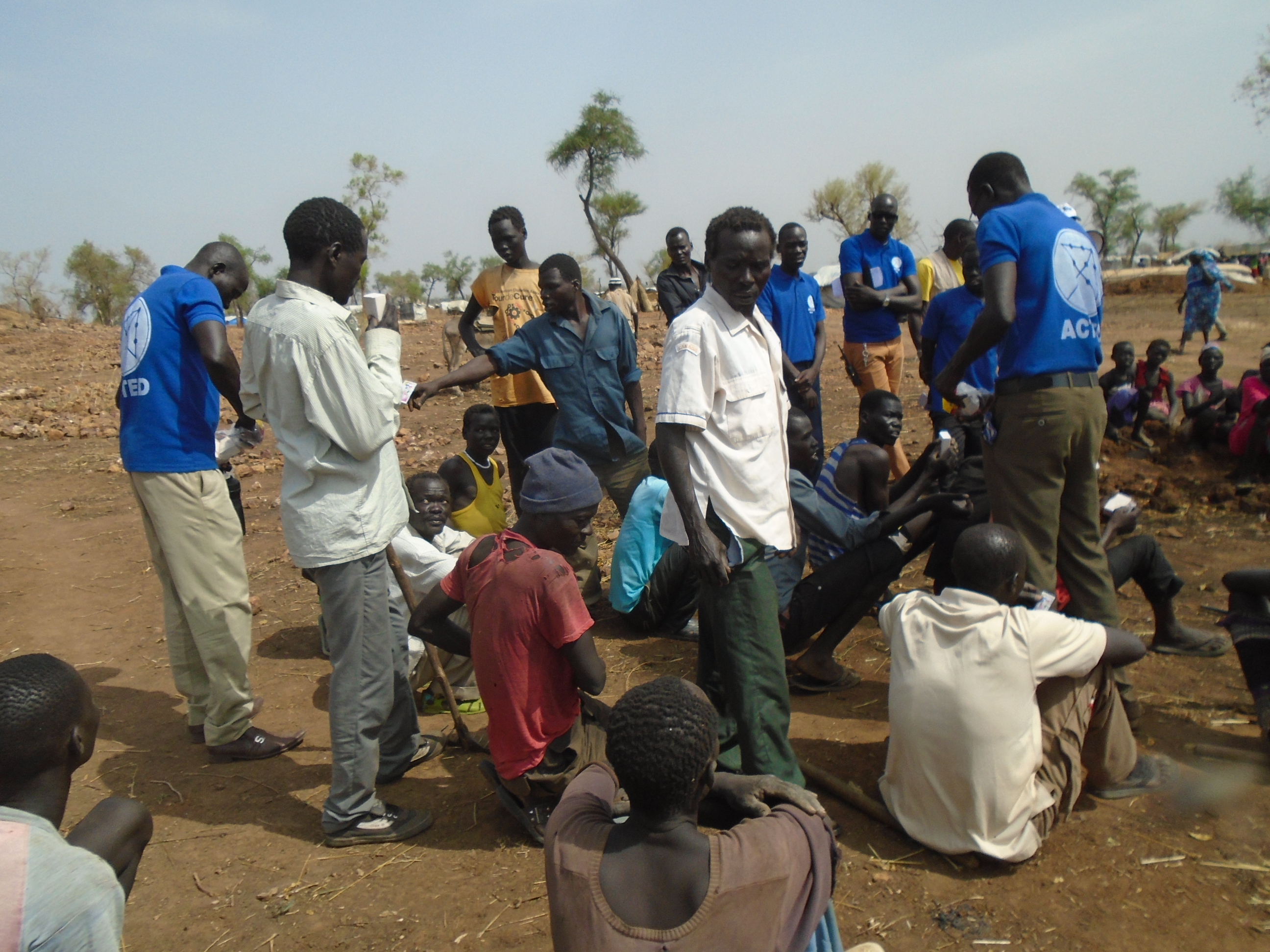 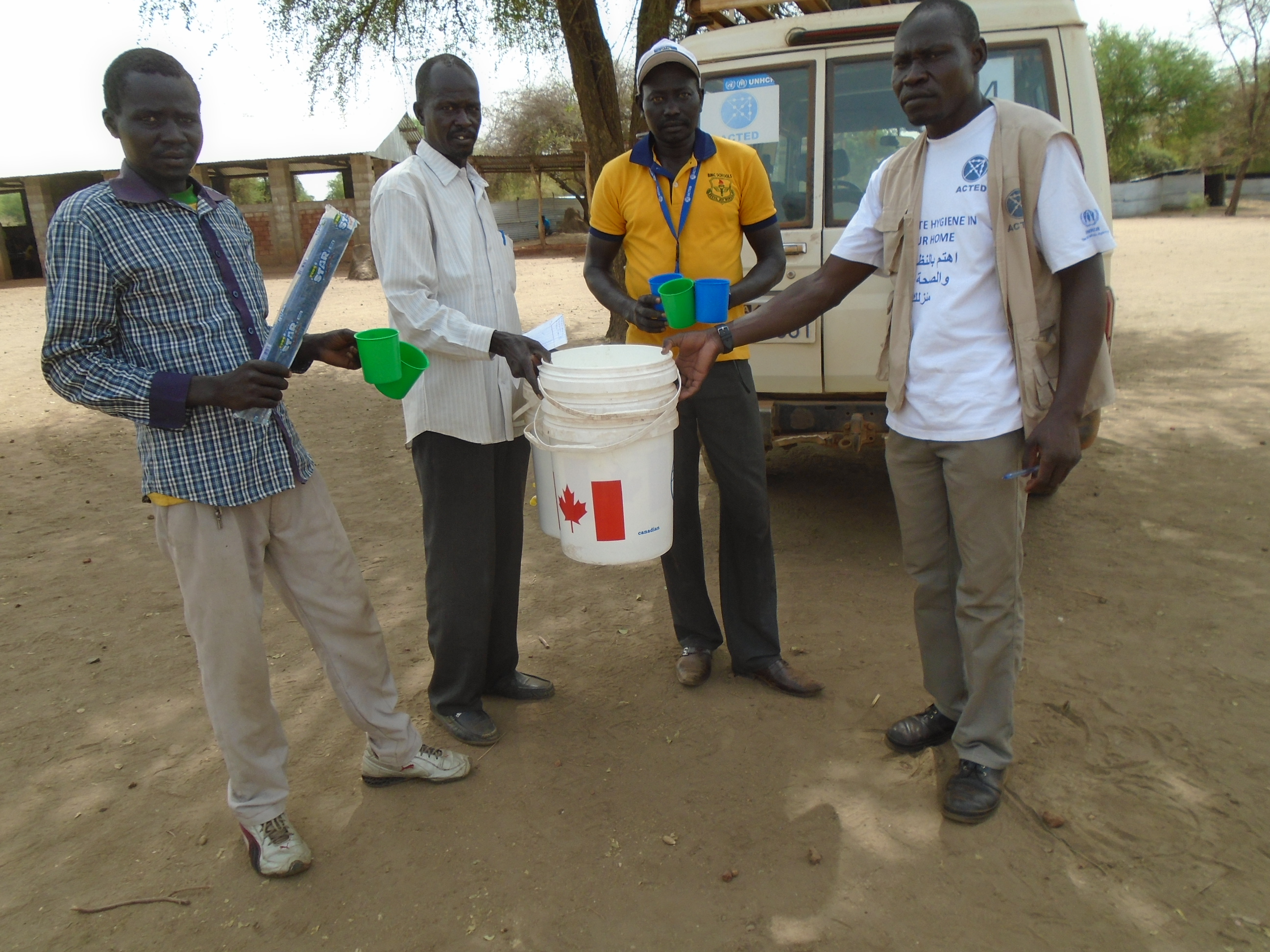