Republic of the Congo Article

Between April 2016 and December 2017, intercommunity conflicts occurring in the Pool Department of the Republic of Congo forced more than 90% of the region's population, about 13,000 people, to move in search of safety. Many fled to the Mindouli territory.

This crisis severely affected their livelihoods, leading to increased food insecurity and leaving many people homeless.

Since June 2019, ACTED has been assisting vulnerable people in the Mindouli Territory with shelter rehabilitation, with the support of USAID.

Building New Shelters: The Start of a New Life

Displaced people are in urgent need of shelter, food, and clean water. They live with host families, on church grounds, in public buildings, or in overcrowded construction sites.

André and his family had to flee their village, Loulombo, as it was devastated by the conflict: “We lost our house, it was burned down.”

ACTED teams helped André build a new house. Since then, the family’s daily life has improved a lot, and above all they feel safe. André has resumed his activities as a farmer: “Today, when I go to the field, I can lock my house and do my shopping without any worries.” 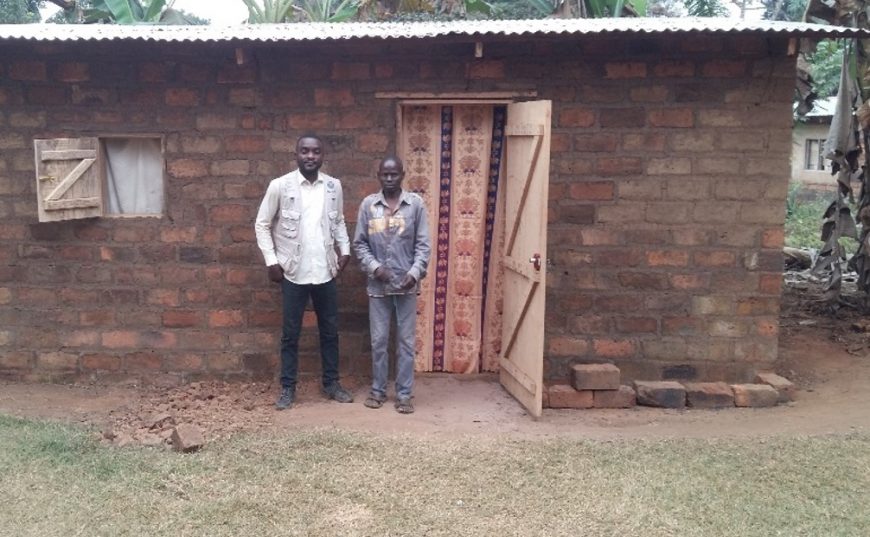 When fleeing, displaced people lost everything: their homes, livestock, seeds, and farming tools.

Thus, the intervention of ACTED’s teams also aimed at strengthening their livelihoods and the region’s local economy.

ACTED distributed fishing tool kits to enable fishermen who had lost their tools during the crisis to resume their work.

This is the case of Grégoire, from a fishing family in the Mindouli district: “With the conflict, I lost everything I had.”

Grégoire, along with 300 other fishermen, received a kit containing fishing nets, hooks, fishing rods, and nylon thread.  These kits will allow them to restart their work, and thus have a more stable source of income to support their families.

arrow_back arrow_forward
Republic of the Congo

Multisectorial support for displaced people in the Pool region

Preparing an Already Fragile Country to the Covid-19 Pandemic

How to prevent waterborne diseases in the Republic of Congo