Republic of the Congo Uncategorized

In March 2020, the Covid-19 pandemic broke out in the Republic of Congo, it then spread to isolated and hard to reach areas such as the Likouala department. ACTED has adapted its activities to fight the virus.

The Republic of Congo is a small country in sub-Saharan Africa. Despite a great wealth of natural resources, the country is facing different crises: economic, environmental and security. It is considered relatively stable compared to its neighbours the Democratic Republic of Congo and the Central African Republic. Nevertheless, it is affected by a return of violence since 2016 and growing humanitarian needs related to natural disasters.

Beyond the sanitary crisis, Congo is also facing the second wave of massive rains and floods following the overflow of the Oubangui River. Already fragile health services and public facilities have been damaged and are now under additional pressure with the potential re-emergence of the Ebola virus in flooded areas.

Since December 2020, with the support of Start Fund, ACTED has been working in isolated areas such as the Likouala department to reinforce and improve infection control and prevention services.

In the North of the country, Likouala is the department most affected by floods during the period 2019-2020. The combination of different events in the country makes the population all the more susceptible to contracting Covid-19 and favors the outbreak of waterborne diseases and Ebola. The people affected by the crisis are already vulnerable and their capacity to absorb the shock of a rapidly spreading and uncontrolled pandemic seems increasingly reduced. In order to reduce the risks of propagation of the virus, ACTED has distributed prevention and control kits to health structures and conducted information sessions to medical staff on the use of tools and means of protection for the vulnerable public. 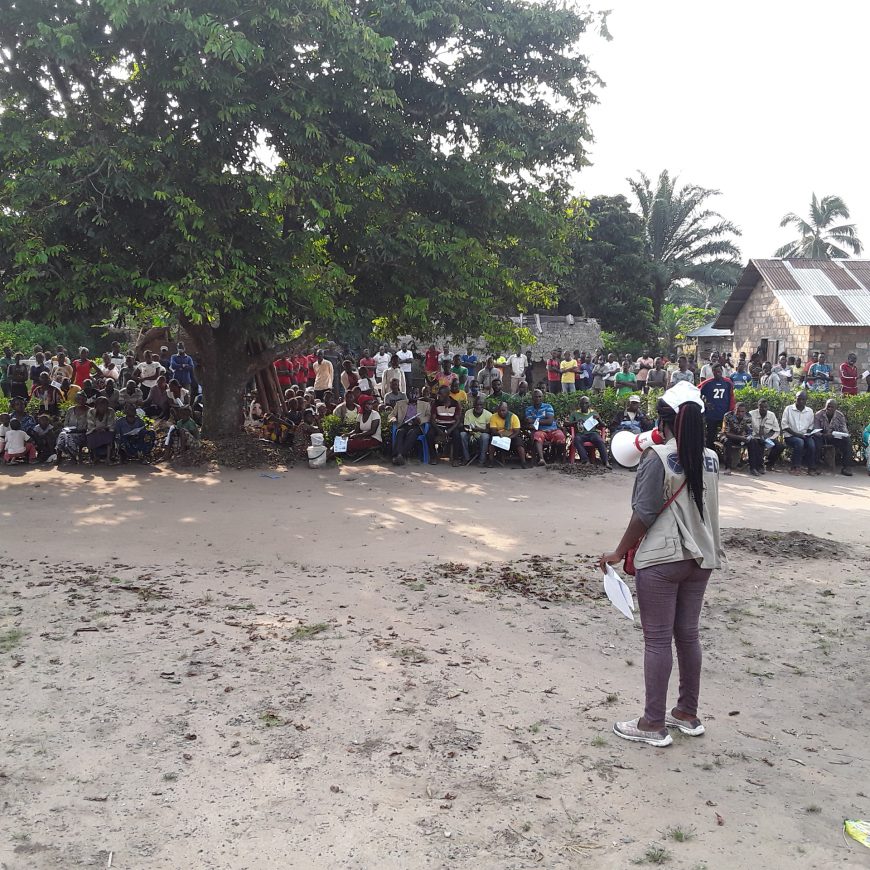 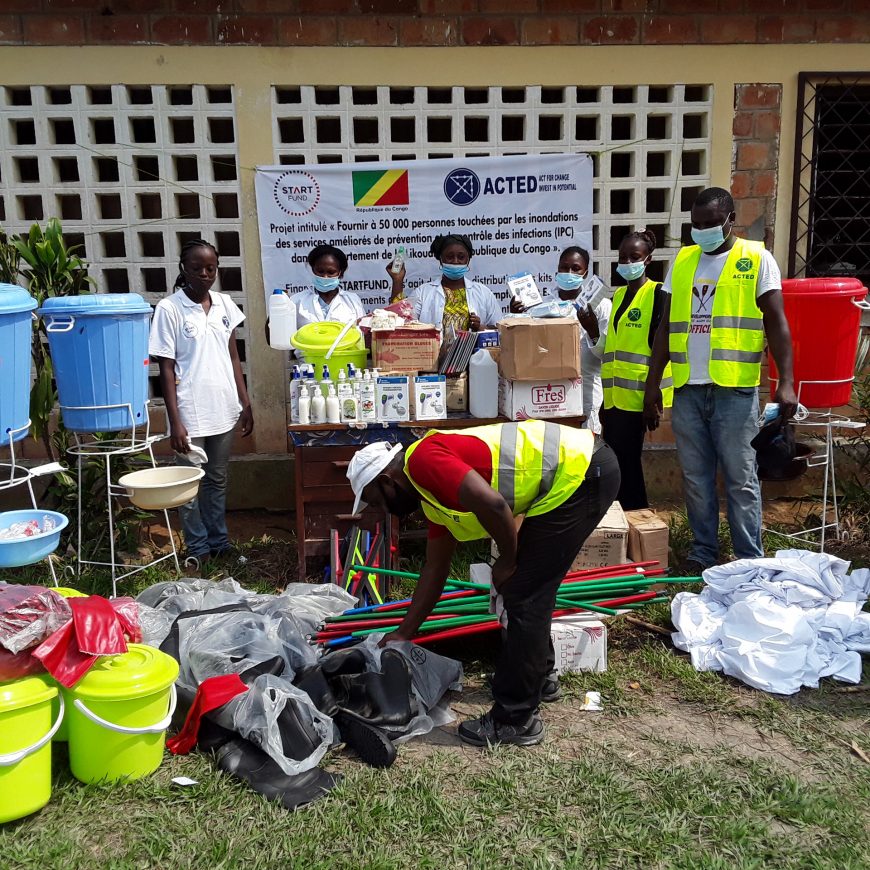 Distribution of kits and support to health structures

ACTED teams have organized distributions of infection prevention and control kits to ten health structures (2 hospitals, 3 health centers and 5 health posts) in the districts of Impfondo and Epna in the Likouala department.

At the same time, in order to support the medical staff, information meetings on the use of the kits and the protection against Covid-19, waterborne diseases and the Ebola virus have been organized. In 10 localities, a large number of people have been affected by these diseases. To fight against the misinformation circulating about the virus, explanatory posters and leaflets have been distributed in all the villages of the districts of Impfondo and Epna.

ACTED has been present in the Republic of Congo since 1997 and works with the populations in a development approach but also in emergency responses during crises.

arrow_back arrow_forward
Republic of the Congo

Multisectorial support for displaced people in the Pool region

How to prevent waterborne diseases in the Republic of Congo

Preparing an Already Fragile Country to the Covid-19 Pandemic