Ruqiya lives in a small village of Aray settlement of Somalia. She is married and has 5 children depending on her for survival. Before the 2017-2018 drought struck, she lived in Burhakaba town with her family and made a living out of selling firewood. During the drought, the tranquillity Ruqiya’s family enjoyed changed drastically for the worst. They were forced to move out of the city to one of the four villages of Aray settlement, Burhakaba District. Life became even more difficult for Ruqiya because she could not sell firewood anymore to make a living. Her family became solely dependent on her husband’s wage, which was barely enough to support them.

ACTED is building the resilience of households like Ruqiya’s against disasters through a Cash for Work (CfW) programme. The EU-funded project aims at empowering vulnerable households in Somalia to recover from effects of drought. Through the distribution of cash for short-term labour, beneficiaries are able to improve their livelihoods and recover from disasters. The outcomes of these activities allow the populations affected by drought to adapt their practices towards shocks and stress.

After joining ACTED’s CfW programme, Ruqiya’s livelihood improved significantly. With the cash received, she has been able to educate her children and provide for their basic needs. Being a farmer at heart, she saved some of the cash and invested in a small farm where she grows different kinds of crops. Through the programme, ACTED provided her with seeds and storage bags to make her farming more viable.

The CfW programme has supplemented Ruqiya’s household budget, as she is now able to sell her crops to get more income to feed her family. Additionally, the cash enabled her to repay her accrued debts and address her family’s most pressing needs According to Ruqiya, the cash she received was much more useful than food aid because it gave her the freedom to prioritize, as she knows best the most pressing needs of her family.

Through the CfW activities, ACTED is rehabilitating 10 water pans to increase access to water and create employment opportunities for the community. Ruqiya’s family is among 1,000 households that ACTED is supporting through its CfW programme, which acts as a safety net for families to attain self-reliance. 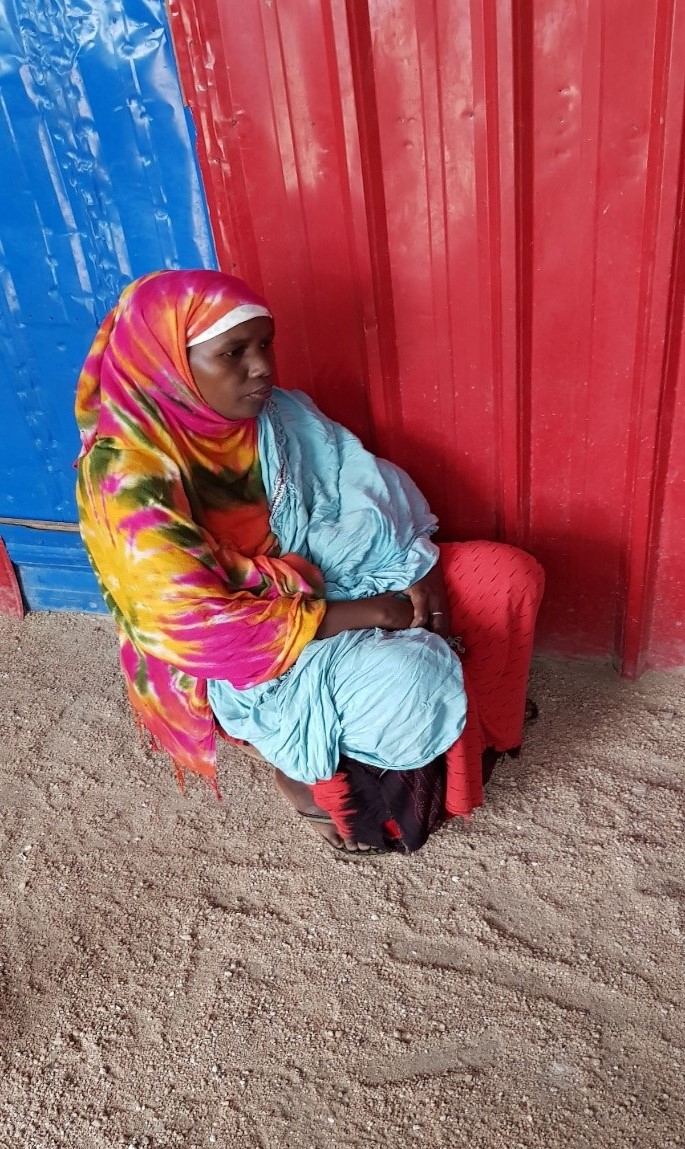