ACTED’s operations and management of Salamiyah Camp in Iraq have started: 4,916 individuals registered and supported in one week. 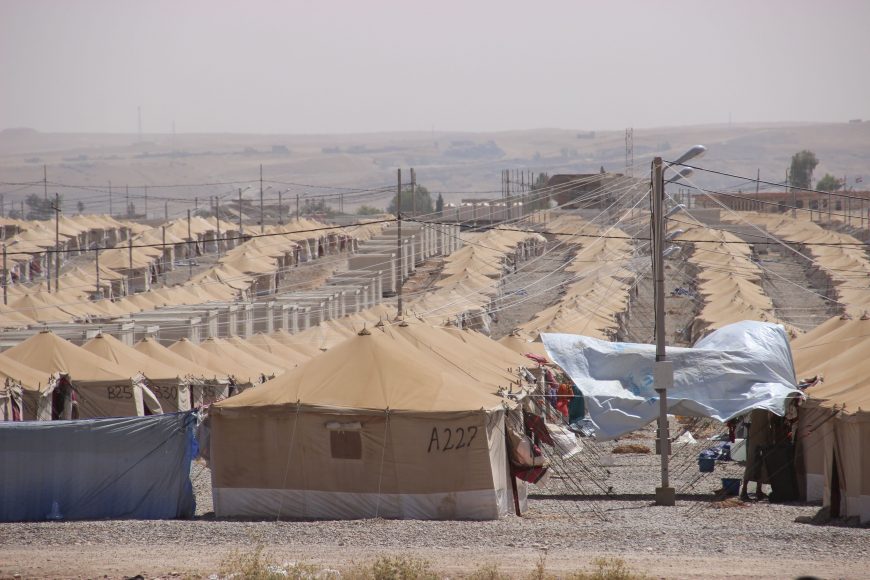 As a result of the siege on the Western part of the city Mosul, approximately half of the civilians fleeing the city are expected to relocate in camps, mainly in Hamdaniya district, South-East of Mosul.

ACTED has been responding to the Mosul humanitarian crisis through a multisectorial response, that includes water delivery to displaced families as well as populations in East Mosul, rapid response mechanism and the immediate provision of life-saving items and food rations, protection services or access to shelters.

A new camp was opened in Al-Salamiyah on May 23rd to host the latest displacements of populations from West Mossul. The Salamiyah camp located in Hamdanyia district, Ninewa governorate, welcomed more than 1,600 internally displaced people on the first day.

On site, as Camp Manager, ACTED teams are registering and supporting IDPs, while ensuring non-food items distributions and WASH activities, with support from UNHCR. 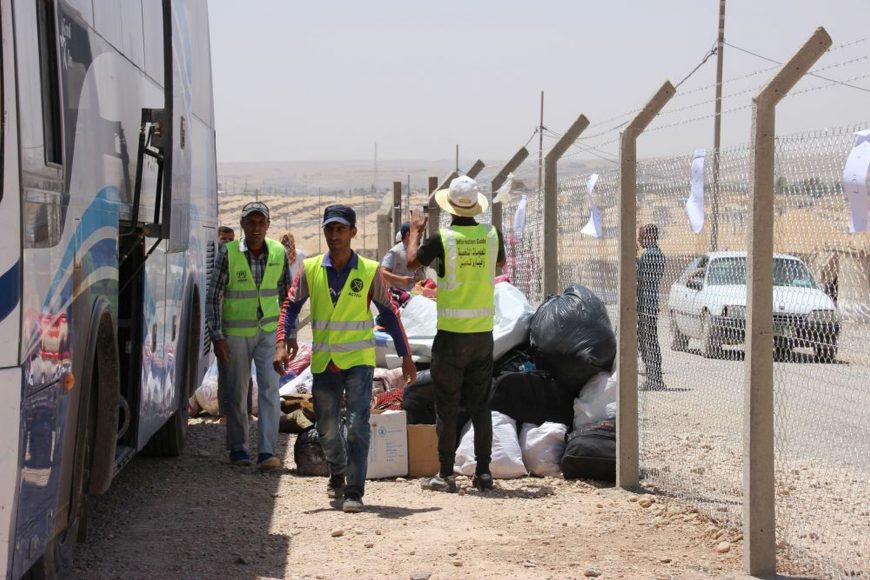 ACTED will manage the camp by setting up coordination mechanism between the different stakeholders, will facilitate infrastructure maintenance, and will establish community structures with the aim to involve the camp population in the decision-making and empower them.

ACTED will provide 15 litres of clean drinking water per person, through water trucking. To date a total of 400m3 of clean drinking water has been distributed to the water storage tanks throughout the camp. ACTED teams will also work with IDPs and members from the host community on a cash incentive based approach to undertake garbage collection activities, maintaining sanitation facilities, and ensure hygiene promotion. 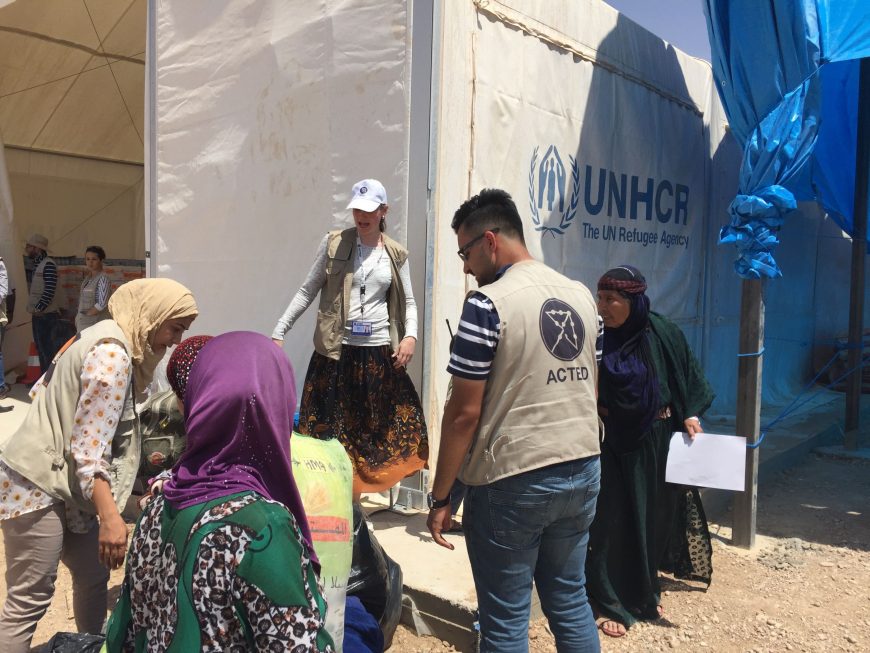 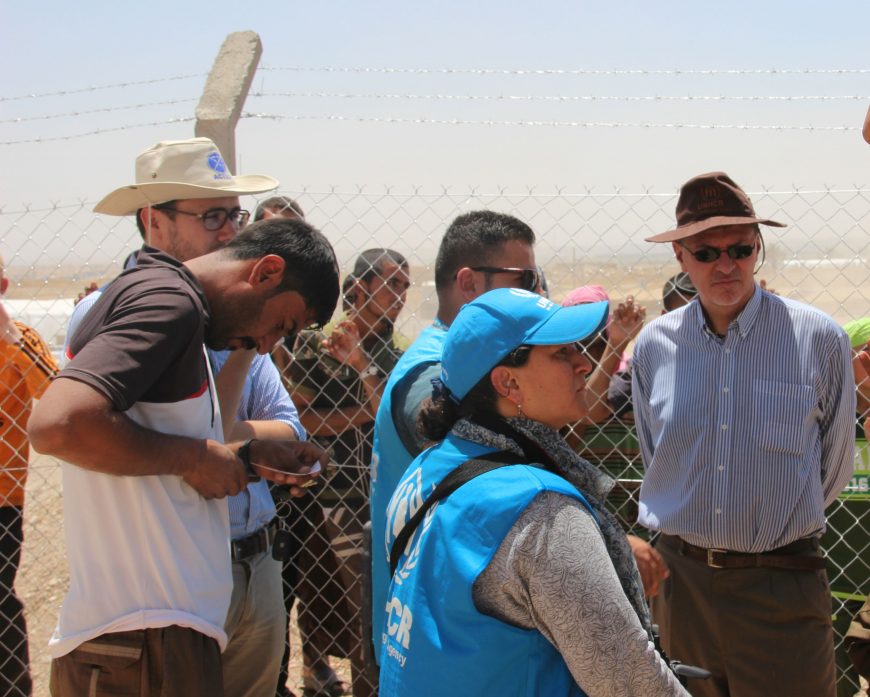 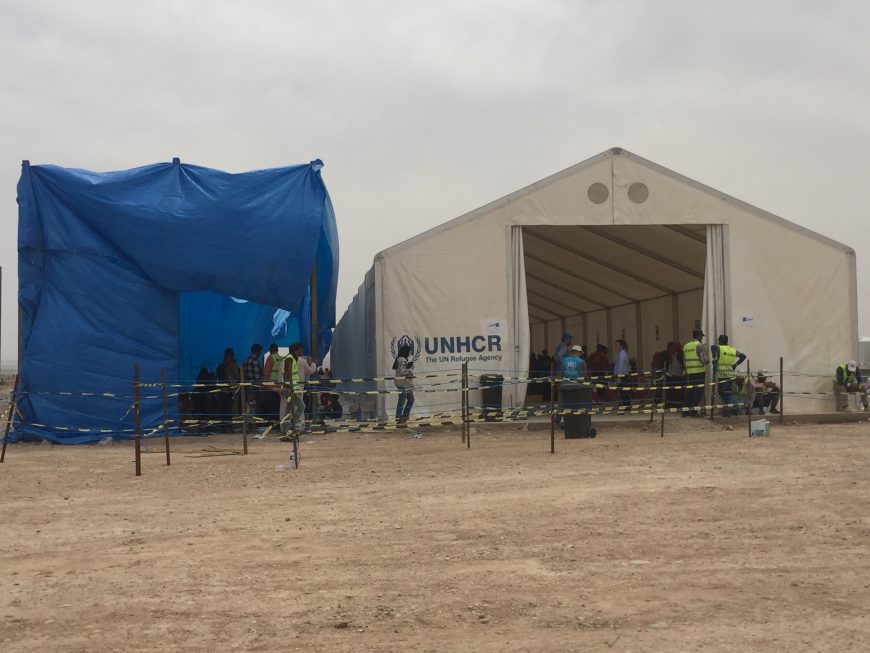 Reinforcing communities after a conflict – Quick Impact Projects in Iraq