Communities at the heart of positive and inclusive change

The province of Eastern Logone, in southern Chad, is home to many displaced, refugee and returnee people fleeing the resurgence of conflicts in neighbouring Central African Republic. Beyond the issue of providing basic necessities, the coexistence of different communities in crisis situation is a major challenge to the social cohesion of the province.
ACTED work to help nearly 22,000 people, with the support of the European Commission's Directorate-General for Civil Protection and European Humanitarian Aid Operations (ECHO). At the heart of the intervention: communities, actors of positive and inclusive change, and instigators of social cohesion.

The conflicts in Central African Republic forced thousands of people to abandon their homes, businesses and places of residence. Once in Chad, those populations found themselves without water access, with no access to health, no home and in extremely precarious food and security situations.

Local communities, already weakened by poverty and lack of economic opportunities, are now under additional pressure from the arrival of these displaced, refugee and returnee communities. In this context, ensuring peaceful coexistence is a crucial issue between those highly vulnerable communities.

Thus, the participation of everyone is essential to strengthen social cohesion. ACTED is therefore implementing a series of activities that places communities at the heart of initiative and action. 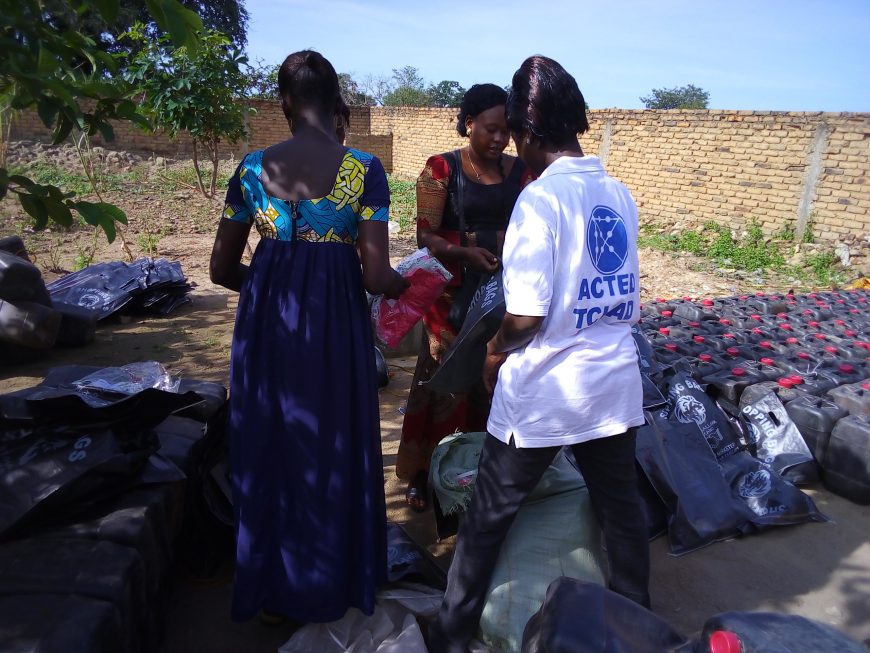 Indeed, each village creates a social cohesion committee and a water, hygiene and sanitation committee, whose members are from the host community and displaced population.

These committees bring together members from the host communities, Chadian returnees and Central African refugees. They enable them to meet, exchange and above all, to act together to build a common future by developing solutions to the challenges they face every day. 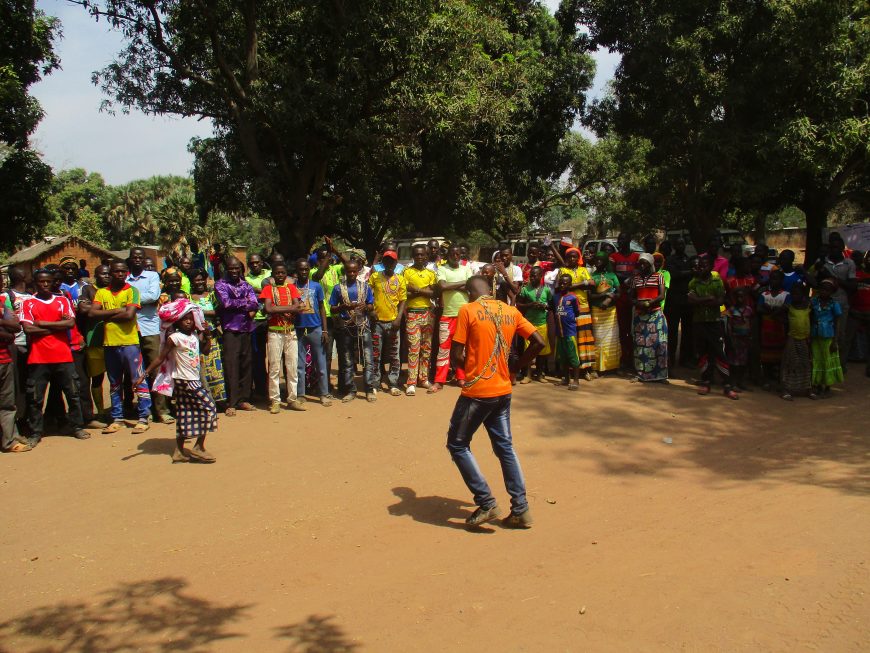 Social cohesion Committees – Tibaut, the president of those in the village of Bedakoussang, considers that the refugee and host communities in the village initially expressed distrust of each other, simply because they had no contact in the first place.

The Social Cohesion Committee is responsible for organising events to strengthen social cohesion, based on themes defined during consultations. As a result, four events were organized with all the communities of Bedakoussang. According to Tibaut, these events truly helped reduce past feeling of distrust.

Water, Hygiene and Sanitation Committees – these committees are responsible for responding as effectively as possible to health issues and water needs, particularly by distributing kits whose content is established with the people for whom they are intended. These committees have led ten health campaigns to integrate environmental health issues into villages. With ACTED’s support, they also conduct information campaigns on food and personal hygiene problematics. 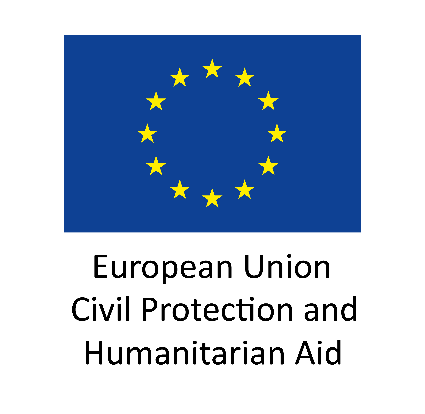