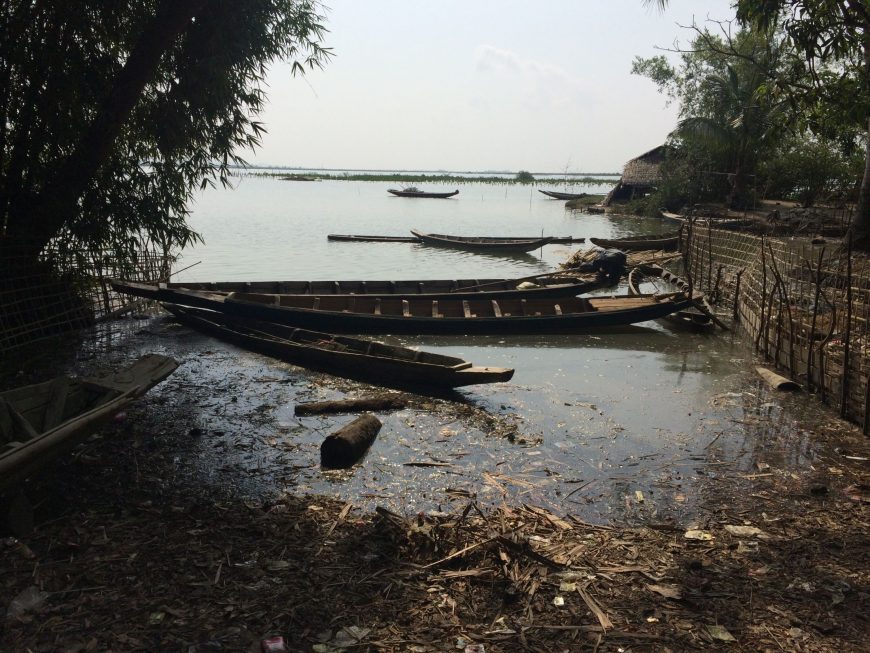 ACTED 2017
Due to mangrove degradation, water rises farther and farther into Then Tun Aung’s yard

Then Tun Aung, village leader of Nga Tauk Tak, lives in a village that is directly impacted by climate change: his home, which once lay within walking distance of the coastline, is now mere meters from the waterline due to mangrove degradation. Other homes in his village are already experiencing flooding during high tide, and the number of families in Then Tun Aung’s village that are affected by this flooding increases each year. 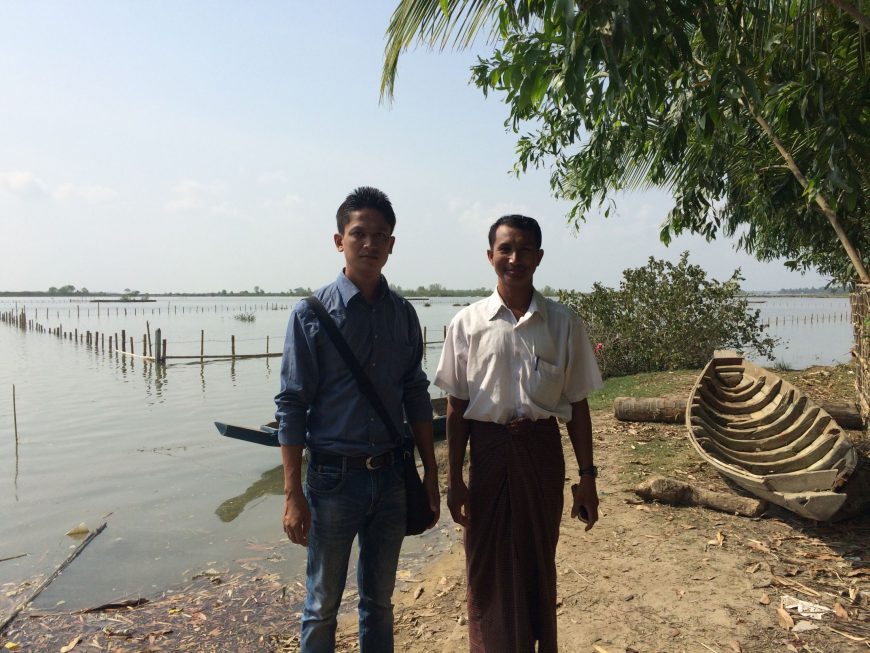 Rakhine State experiences multiple natural hazards each year, with coastal communities among the hardest hit by disasters such as cyclones and flooding. Repeated natural hazards are hard upon coastal communities, and while mangroves serve as a natural buffer against intense monsoon rains, mangroves in Rakhine State are experiencing degradation at alarming rates: between 2000 and 2015, statewide mangrove coverage shrank by 23%.

In response to this growing problem in coastal communities, ACTED is implementing a project funded by OFDA that teaches local communities about disaster risk resilience techniques and emphasises the importance of mangroves in mitigating the effects of disasters by training local communities in conservation and preservation techniques. As part of this second aspect, ACTED is giving grants of approximately $4,500 USD to 12 Community Based Organizations (CBOs) in mangrove-adjacent communities throughout Sittwe Township, Rakhine State, to support the mangrove conservation and preservation efforts of local CBOs.

Then Tun Aung and the other six members of Nga Tauk Tack CBO have learned mangrove preservation and conservation techniques from ACTED’s Community-Based Ecological Restoration Management trainings, and will turn that knowledge into a project to prevent further degradation of the mangrove ecosystem near their village. With this grant and the support of the ACTED team, Nga Tauk Tack CBO will rebuild mangrove fencing, to prevent cows and other animals from grazing upon the young mangrove shoots; plant new mangrove shoots to encourage renewed growth of the ecosystem; and begin constructing fuel efficient stoves, which use less firewood than traditional stoves and thus will reduce the human impacts upon mangrove forests. 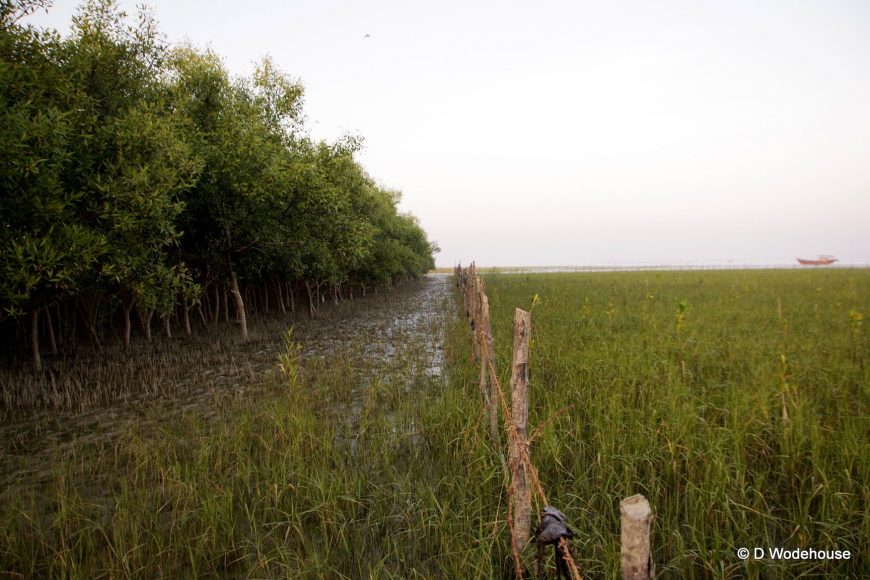