“What is in your Food?” – Reducing pesticides residues, improving nutrition 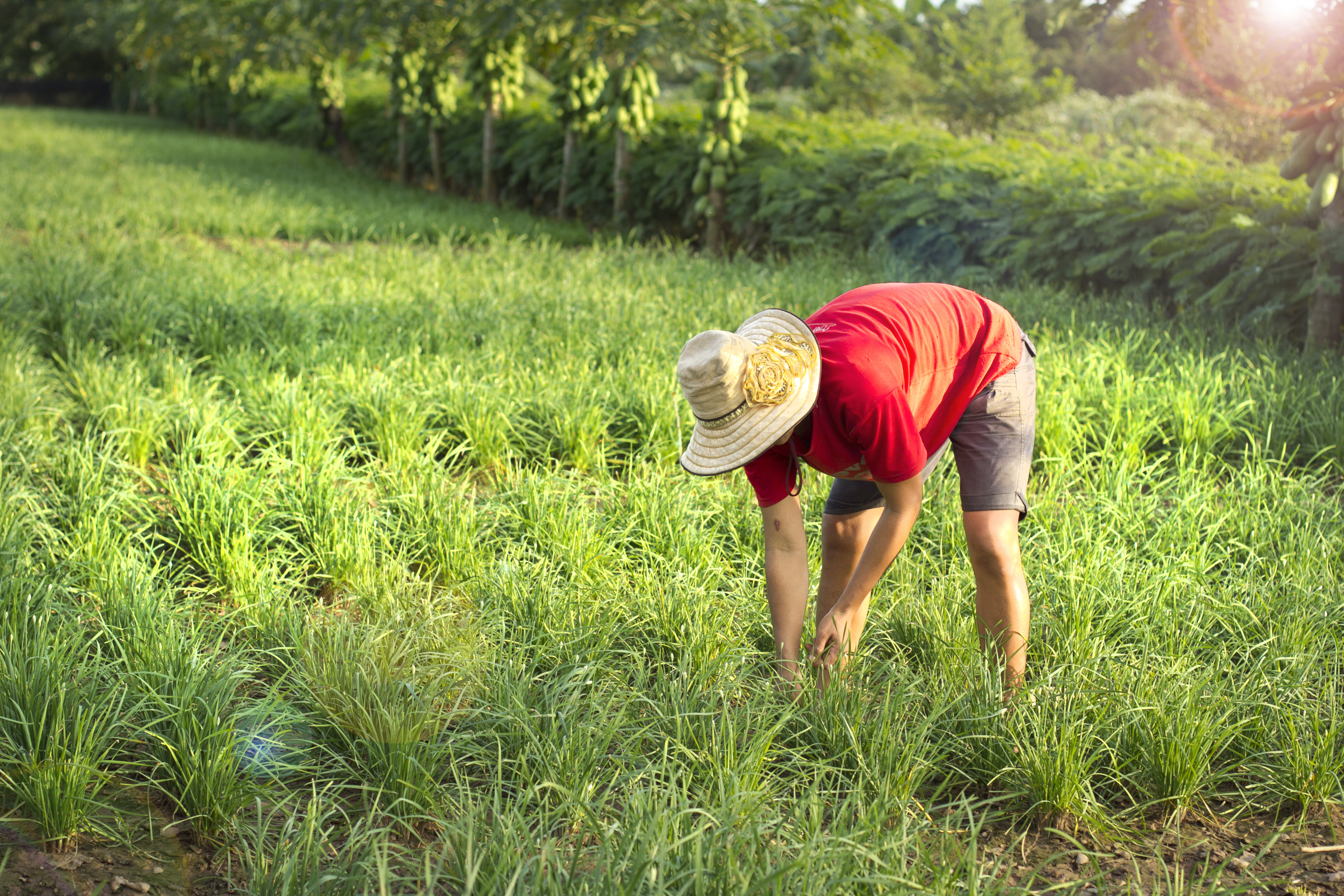 ©PIN
What is in Your Food? A Study of Pesticide Residues on Vegetables in Cambodia

82% of the Cambodian population relies on the agricultural sector for their livelihood. According to a recent study, the levels of pesticides in Cambodia appear to exceed European Union Maximum Residue Level (MRLs). The misuse of pesticides has health, commercial and ecological impacts. ACTED participated with its Alliance2015 partners People In Need (PIN) and Welthungerhilfe (WHH) in a research about nutrition and food safety called “What is in your Food?” promoted by Alliance2015 to assess the levels of pesticides in fresh vegetables in Cambodia, raise awareness on the issue and propose recommendations.

Pesticide residues in fresh vegetables can result from heavy pesticide use on growing crops, from insecticide used to preserve harvested food during storage, or from the carry-over effect of residues in the soil or their transmission by wind from spraying on neighbouring crops. 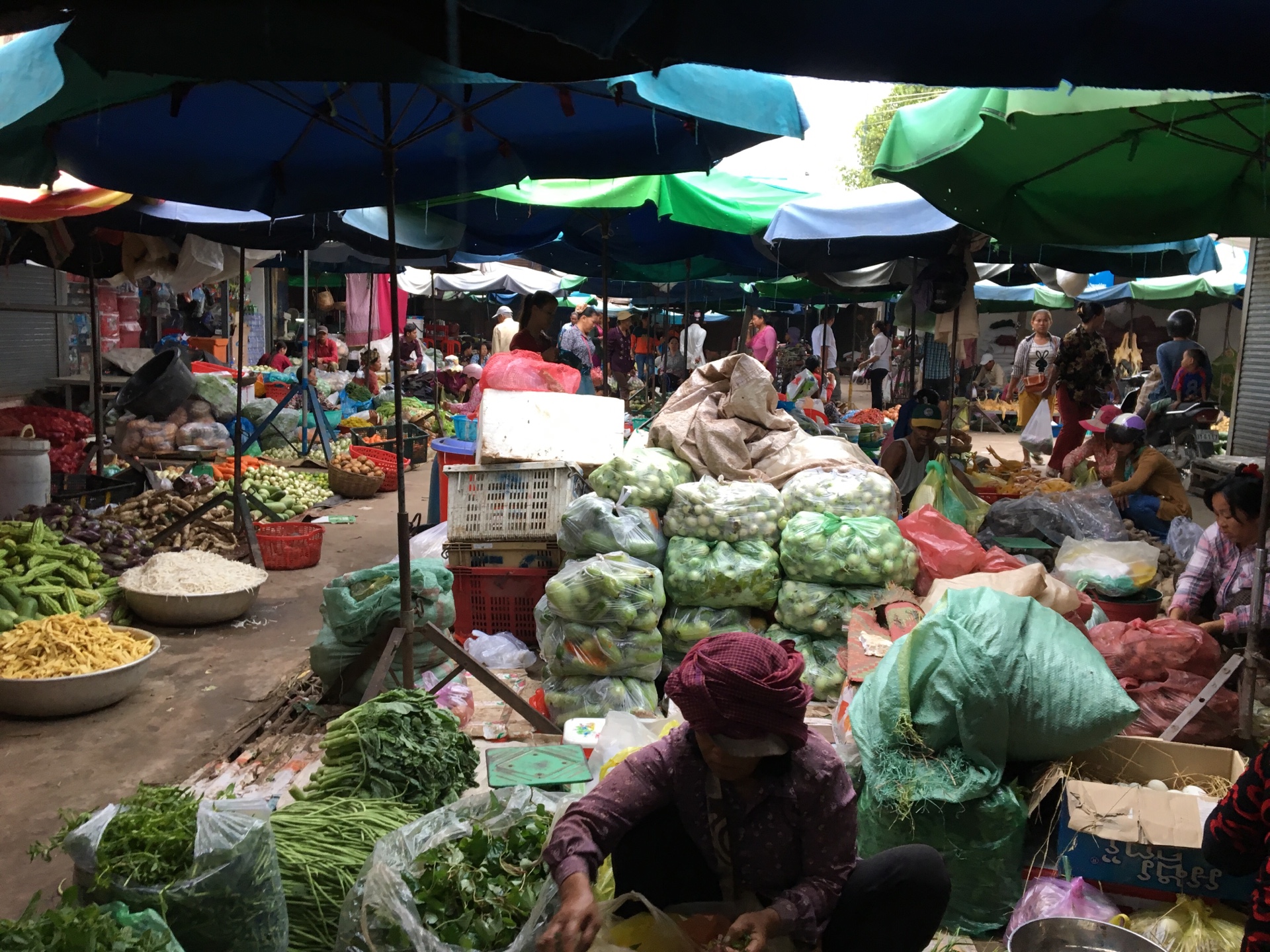 Pesticide residues can have impacts on public health. Exposure to hazardous pesticides can have negative health effects such as carcinogenic (can cause cancer), neurotoxic (can cause damage to the brain or nervous system), or teratogenic (can cause birth defects). Organophosphate insecticides such as phorate and metamidophos, which can be contained in vegetables, represent an acute risk for children and may be detrimental for their development and cognition.

Pesticides residues may also worsen already difficult nutritional situations: malnutrition and dehydration for example may increase sensitivity to pesticides, making many even more vulnerable to illness or health effects. 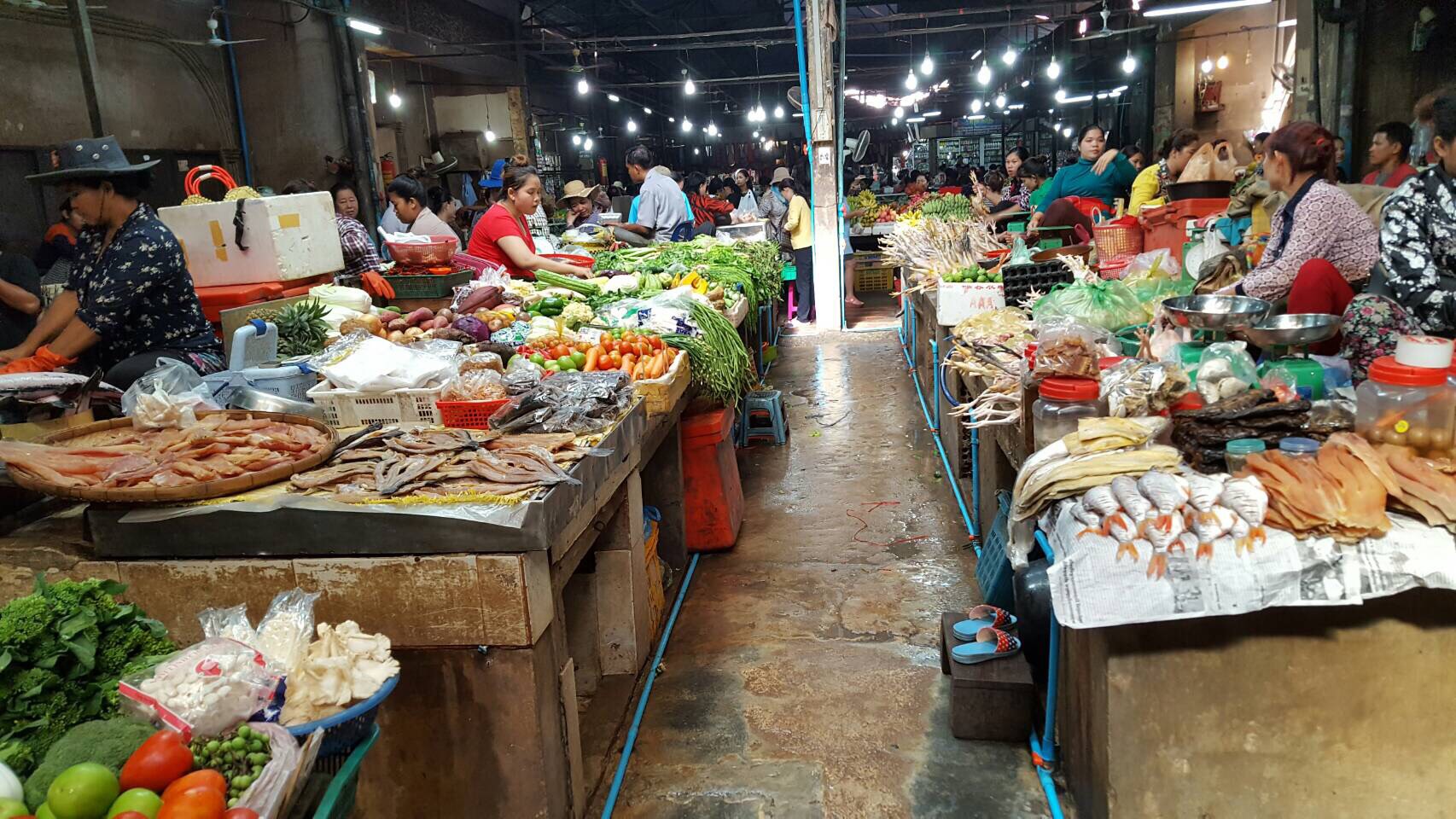 In Cambodia, numerous illegal pesticides that have been banned in Europe and North America, such as carbendazim, acephate or phorate residues, are still available in the local markets, where they are anecdotally often the cheapest option available.

The major concern is on tomatoes: 75% of the tomato samples contained concerning pesticide residues. This is all the more important as Cambodians are eating them raw and unpeeled and with the highest pesticide concentrations. 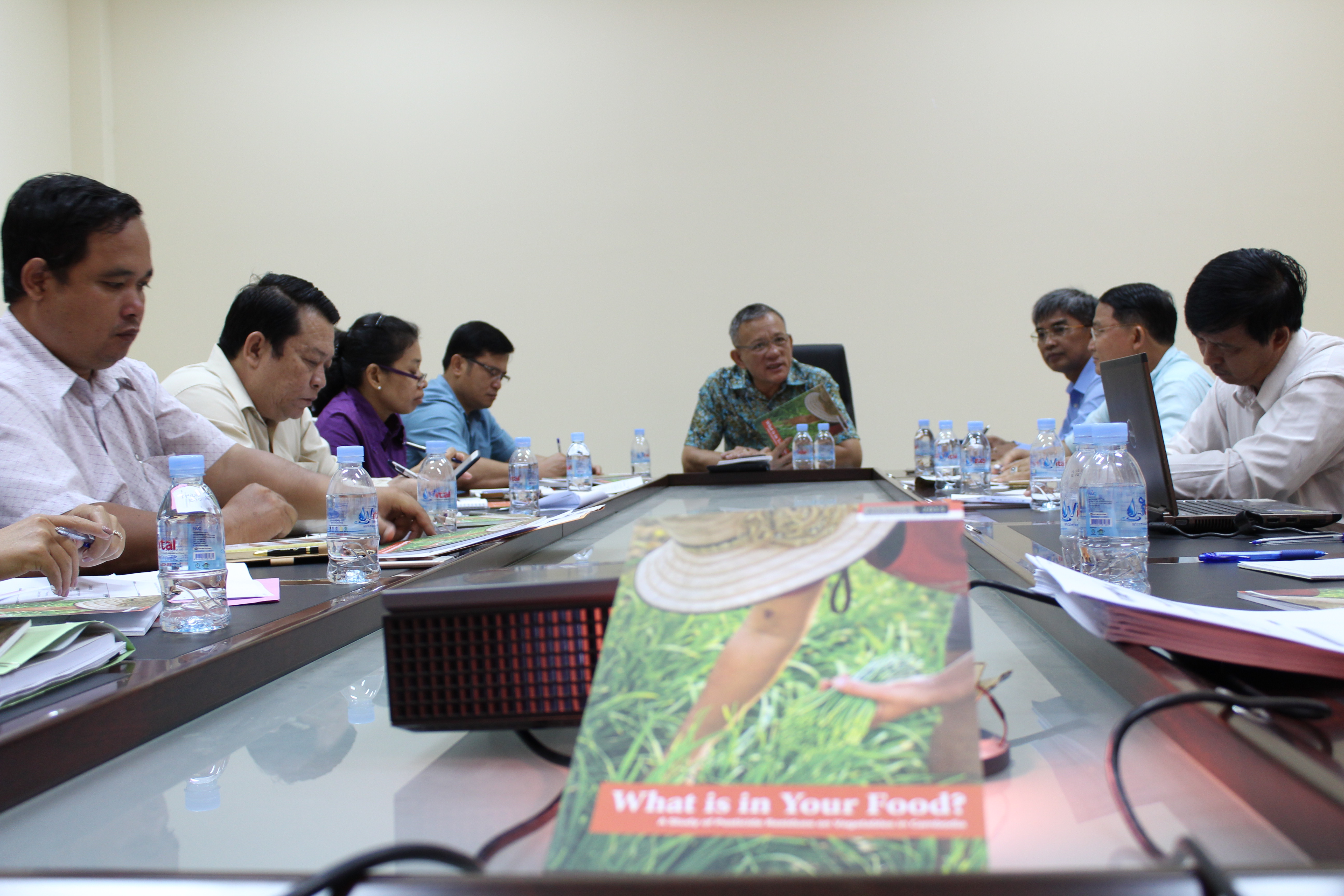 Towards reducing risks related to pesticides

The misuse of pesticides brings health, but also commercial and ecological impacts, with the loss of export opportunities due to high pesticide residues on products and soils contamination. In order to sustainably remove pesticides from soil and reduce ecological impacts, the study enhances solutions such as the use of natural pesticides, biocontrol agents (BCAs) or Integrated Pest Management (IPM) techniques.

Moreover, there is a lack of information and education regarding the use and dangers of residual pesticides in food. The study thus identifies the most effective methods for Cambodian households to reduce the risk of pesticide consumption associated with fresh vegetable by soaking the vegetables for 20 minutes in a large volume of water, preferably with agitation and salt (10% salt solution). Following this, the vegetables should be rinsed, peeled if appropriate, and then either blanched in boiling water for five minutes or stir fried or baked. According to literature review, this process would remove more than 50% of each residue, though further studies need to confirm the amount on each vegetable that these processes would remove. The report was submitted to the General Directory of Agriculture of Cambodia under the Ministry of Agriculture and disseminated to local and international NGOs as well as donors. ACTED and its partners are now working on further research opportunities and pilot actions to support organic farming. 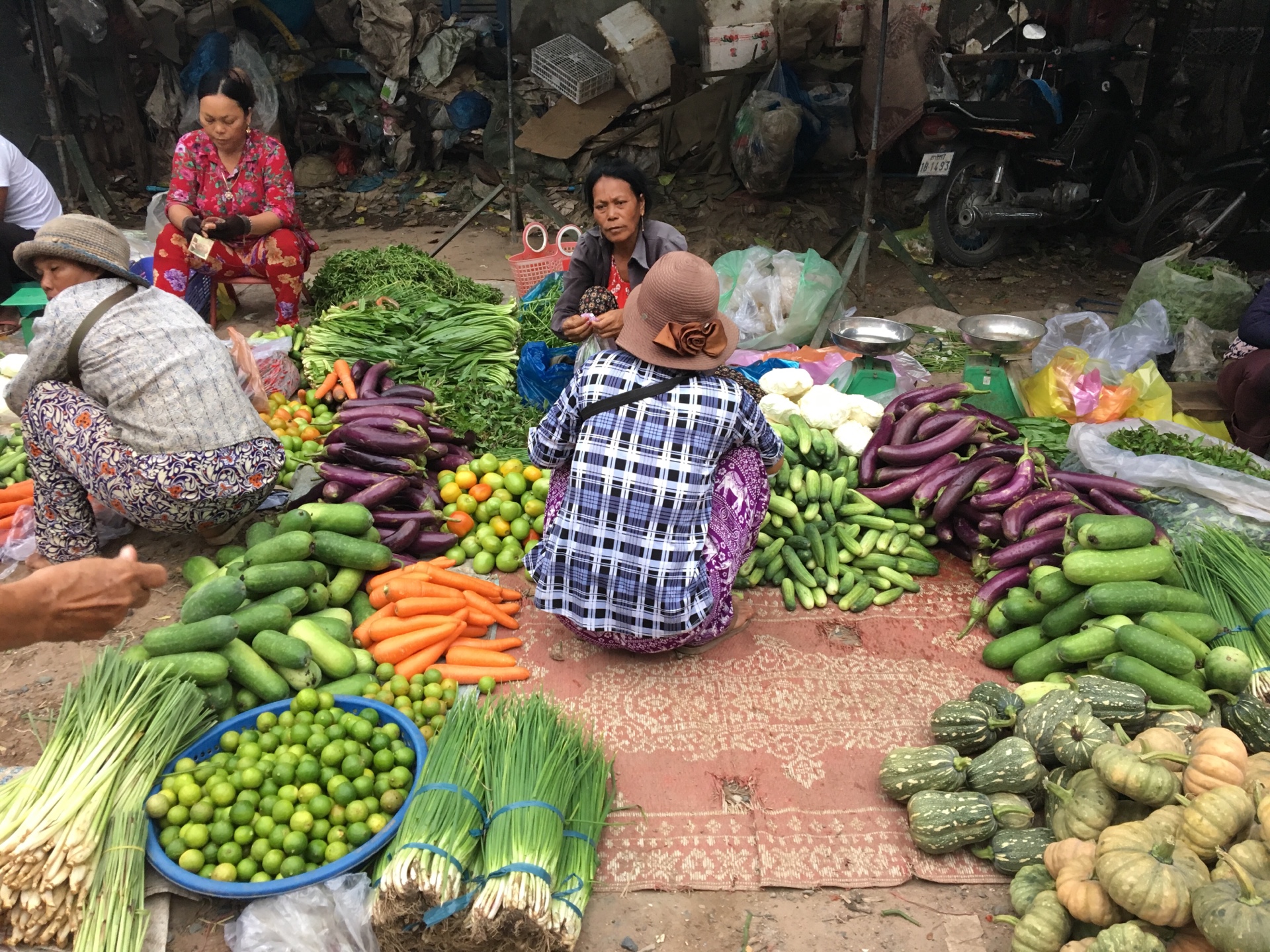 A study on working conditions in Phnom Penh’s construction sector

From classroom to employment

A day in the life of Srey Pich

“What is in your Food?” – Reducing pesticides residues, improving nutrition