13 October 2019 - On the occasion of the International Day for Disaster Risk Reduction, the 3P Consortiupm (ACTED, IMPACT Initiatives, Right To Protection, the Austrian Red Cross, the Danish Red Cross and the Ukrainian Red Cross) launched its programme to reduce vulnerability to disaster risks in Eastern Ukraine by preparing, preventing and protecting civilian populations who are at risk of major disasters.

The 3P Consortium, created in 2019, is funded by the Directorate-General for European Civil Protection and Humanitarian Aid Operations (DG ECHO) and USAID/OFDA. 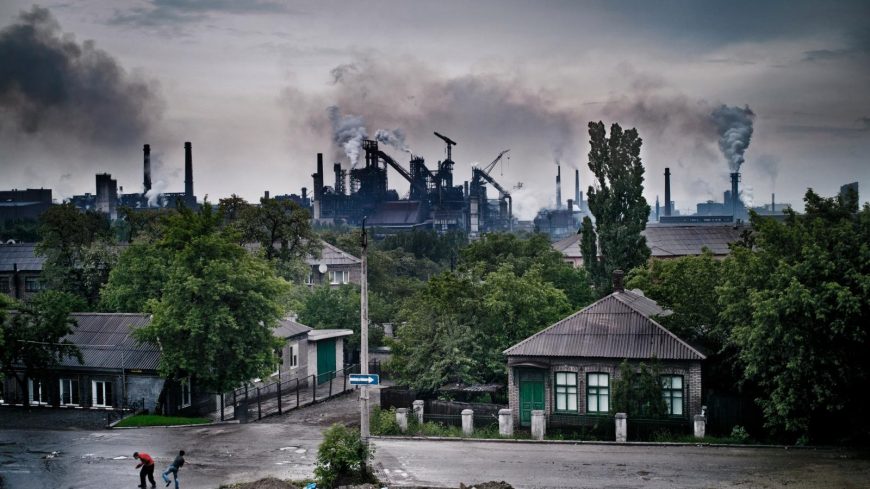 Natural, industrial and ecological hazards present in conflict-affected areas also pose a significant risk to the life and health of millions, and to the resilience of essential service delivery systems. Flooding coal mines, factories exposed to shelling, toxic landfills, chemical spills: these are yet another aspect of daily reality in Eastern Ukraine.

It is to raise awareness about these risks that the 3P Consortium – a group of Ukrainian and international NGOs, among which ACTED – was formed in 2019, with financial support from the Directorate-General for European Civil Protection and Humanitarian Aid Operations (DG ECHO) and USAID/OFDA.

On October 13th, celebrated as the International Day for Disaster Risk Reduction, the 3P Consortium introduces its programme which aims at supporting the Government of Ukraine fulfill its commitment under the Sendai Framework for Disaster Risk Reduction 2015-2030. The 3P programme aims to reduce vulnerability to disaster risks in Eastern Ukraine by preparing, preventing and protecting civilian populations who are at risk of a major disaster.

On October 23rd, the 3P Consortium will be holding a national conference for decision-makers in Kyiv entitled “Mind the Gap – Conflict and Industrial Risks in Eastern Ukraine”. The conference will reflect the focus of the 2019 IDRR day, and discuss ways to “reduce disaster damage to critical infrastructure and disruption of basic services”. Indeed, as the conflict continues, so do the negative impacts on infrastructures and basic services in Eastern Ukraine. 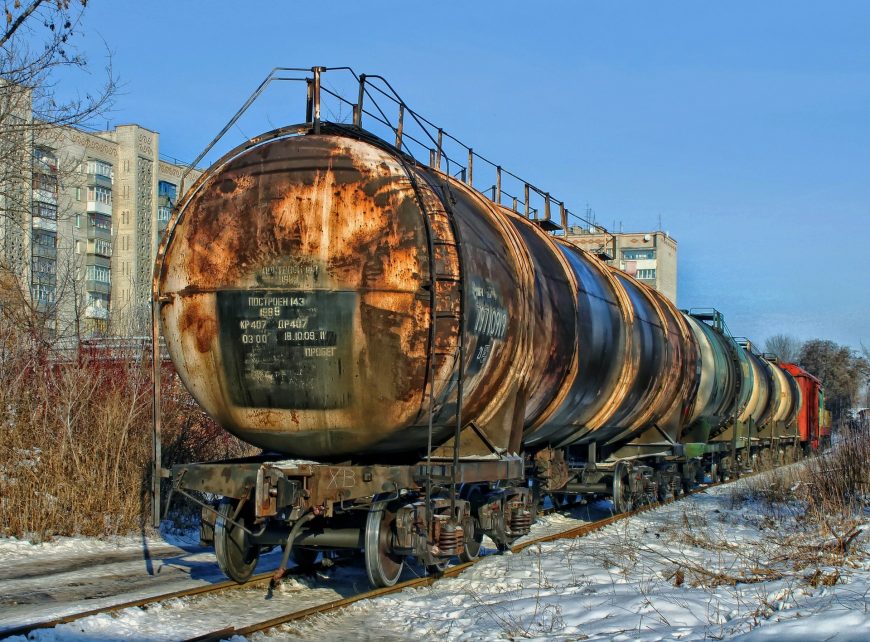